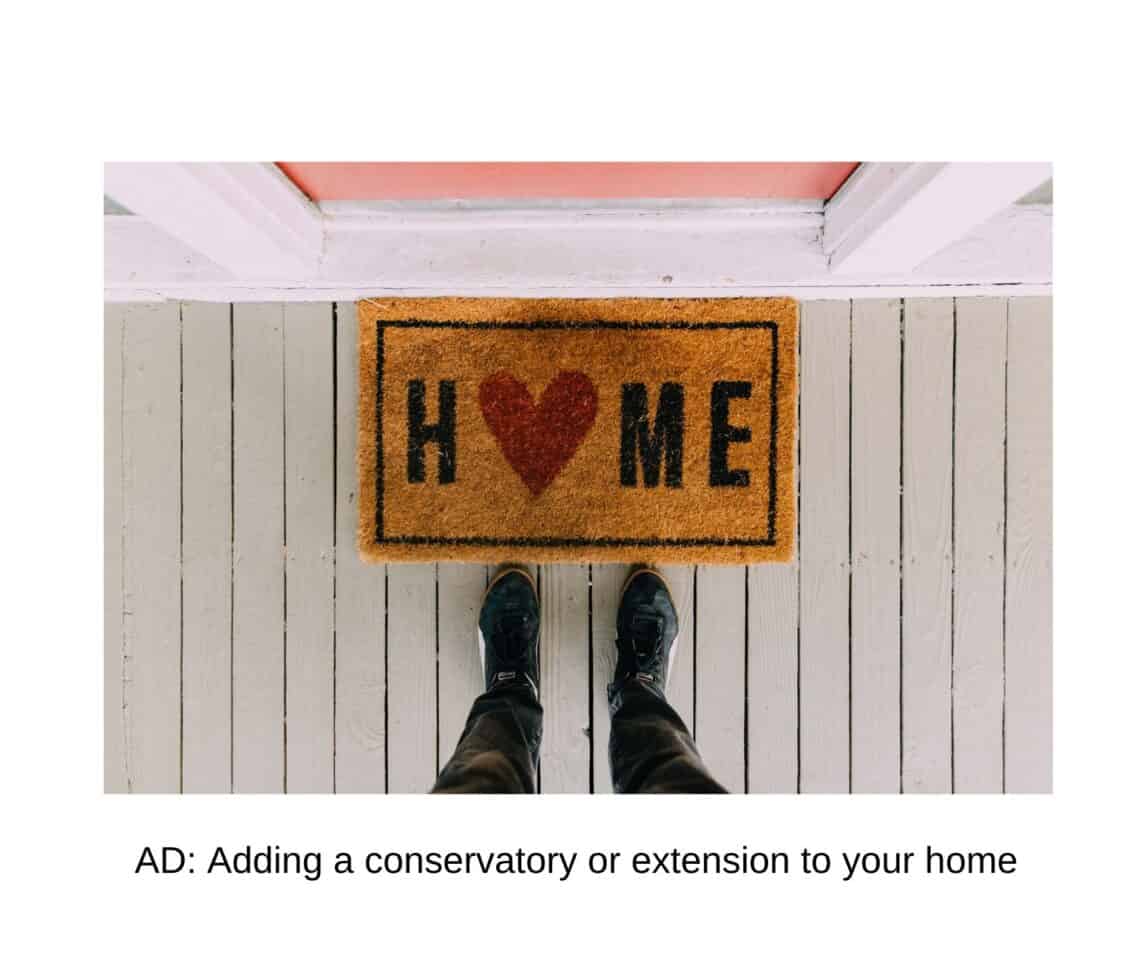 AD: This post was written in collaboration with Three counties LTD. Based in Camberley, Surrey Three counties LTD have been installing our high-performance Windows, Doors and Conservatories to homes across the Three Counties for 10 years.

Now the kids are getting older they are wanting to have their friends over to play. Which after the last 18 months it’s a welcome change to be able to have their friends around. Myself and Jordan have been thinking about potentially making a snug type room either a conservatory or extension where the children can have a telly and some bits in. Which would be perfect for when their friends come around.

We have a couple of different options that we could potentially do. One of the biggest things would of course be the cost. We did initially think about maybe having a summerhouse down the bottom of the garden which they could use. Which in theory is great when they are older but not very practical for now with them still being young. Plus the walk to the bottom of the garden to use the summer house in the summer is fine, but the winter when it’s raining and snowing. I know no one would use it and if I’m honest it would be a great waste of money.

So we are either thinking of adding a conservatory onto the back of the property that may go right across the back. Or to convert part of the garage into a room which the kids can use.

Both options have their pros and cons.

There are other bits of law we would have to check to ensure that the build could go ahead.

One of the main things I want from a conservatory though is that it can be used all year round. My parent’s conservatory is years old and it’s either too hot or too cold. However, I do know that conservatories nowadays have come a long way and special glass and insulation can be used to ensure this doesn’t happen. There are also so many different looks to pick from nowadays not just a traditional looking conservatory. You can get them with tiled roofs and bi-folding doors to allow the transition from inside to out really easy.

Having the extension on the back of the house does mean I would be able to keep an eye on them. I could see what they are up to and it would make a nice place to sit at night. We are very lucky that the people who lived in our house before us liked gardening. So the garden is very pretty to look at. It would also be a nice place to sit and watch the kids play in the garden.

We have a very generous garage and yes it’s full of stuff but If we were to half the space I think we could get rid of some of the things we have stored. We didn’t have a garage in our old house so it’s kind of a novelty and we store a lot of things in there. We have hardly anything in the loft so if needed we could move things to the loft for storage.

A garage conversation may be a little easier as we probably wouldn’t need planning permission. Although we would check with our local council before starting work. We would need to waterproof the walls as we have had small leaks in there when it’s rained heavily.

We would also have to insulate and board it as it can be a little chilly in there. If we had the money change the garage doors for a window or something to let some light in.

However, I do think converting the garage would be really nice. As the kids get older I can see it would be used lots. They can have people over and not have us watching over them. I could even have a little desk in there and use it when they are not using it which would be nice.

So we have lots to think about. We need to see what money we have and what our money can get us. As ultimately we would have to go with what we can afford. The other thing we would take into consideration is what would add more value to our house. As this may be beneficial for us in years to come.

If you have done either of the options I have spoken about I would love to hear from you. What worked best for you and why? 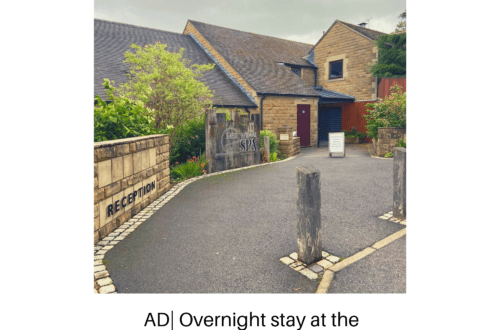 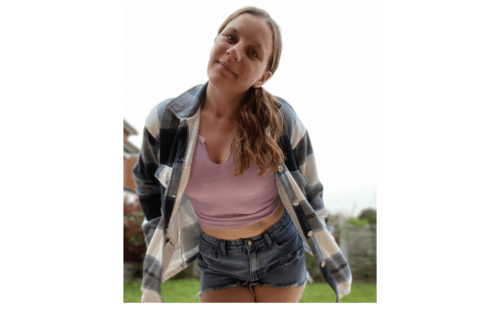 AD: two night out after lockdown looks for spring/summer from Femme Luxe