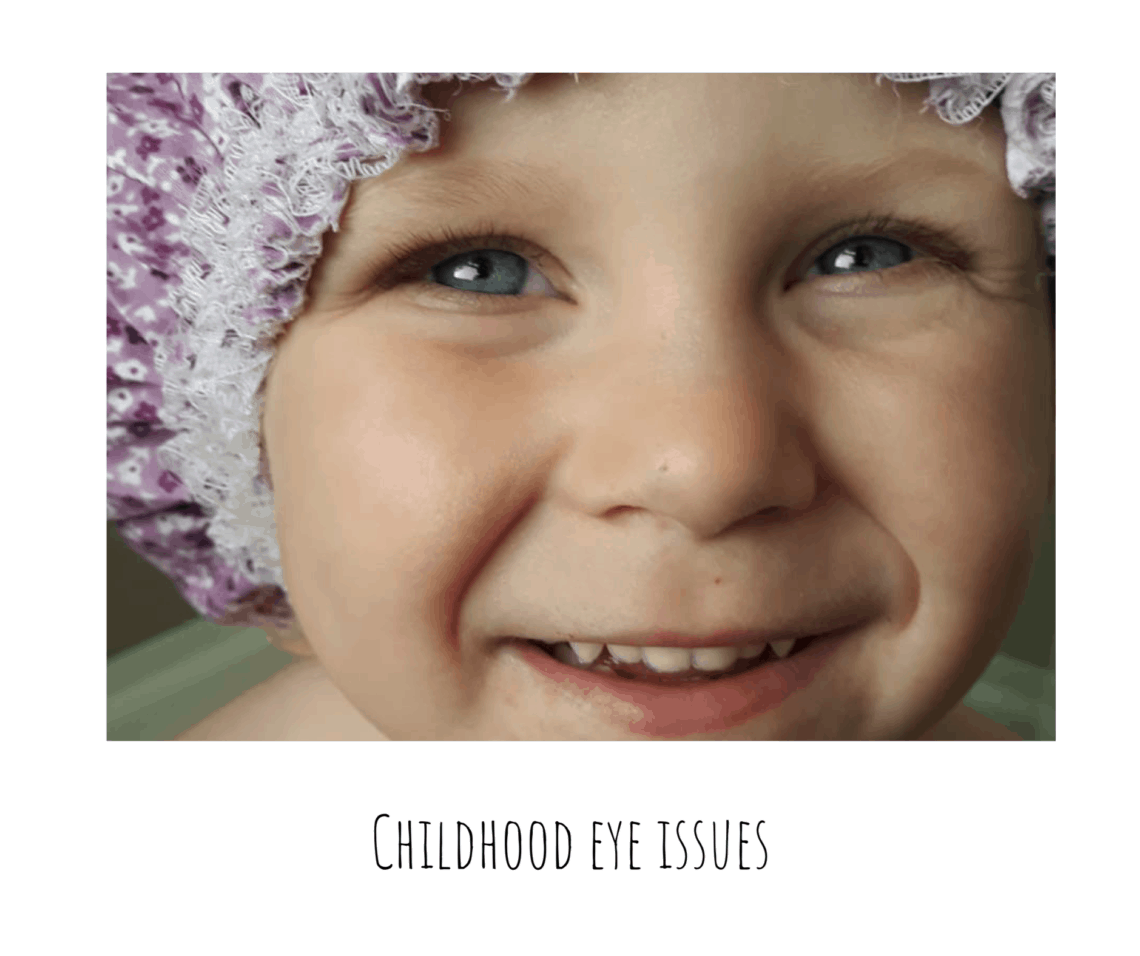 Last week we got a letter that I have been waiting for, for a while. So in November we started to notice that Ava’s eyes were . How do I put it …… not as they should be. Basically no matter how hard she tried to look straight at me her one eye would look to the side. Between the adults in our family we described it as her eyes were a little wonky.

To start with I wasn’t sure if she was putting it on. As she would laugh and then do it. Then as the weeks went on I started to notice that she was doing it more and more. The worst was when she was tired and both eyes would do it. So I thought it best to go and see someone about it. Especially with her starting school in September I dont want anything to cause her unessacary issues.

My first port of call was the opticians little did I know that they dont see children with eye problems like this when they are young and suggested that I took her to the doctors.

Thankfully we have recently moved doctors surgery to one that I trusted. Our old doctors was rubbish I would opt to go to a walk in center than going to the doctors as they would never do anything for me. I even had to have an argument with them as they didn’t want to give Ava a prescription for an inhaler she needed…….. Anyway So yes I trust this doctors surgery so much more so I booked her an appointment.

The Doctor did a general check of her eyes. getting her to follow a light . Then cover the one eye and then asked her to follow her finger with her eyes. The doctor then said that she wanted to refer Ava to the hospital so they could investigate it further. Part of me was relived that it was getting looked into and half of me was scared of what they were going to find. The doctor talked about there may be a need for a patch or glasses if it’s really bad. Basically she said that it might be that one eye is working harder than the other and this is why it’s making her eyes go like this.

It just makes me a little sad that she may have to have a patch or glasses. Especially now she has 8 months until she goes to school. I dont want her to feel like she is different or that she doesnt fit in . Especially as she wont know anyone in the class. Children can be mean at times and I dont want to give them anything to be mean to her about. I know it’s probably me going into overdrive but that’s what us parents do.

There is at the moment a little boy in nursery with a patch . So Ava knows what they are which has been really benifical. I have told her that we will be going to hospital just so they can have a look at her beautiful eyes. She’s not too happy about it at the moment. I just dont want it to upset her so i’m going to be that parent with all the treats to make it as nice a situation as possible.

I have noticed thought that her eyes were worse before she broke up for Christmas. Then over the Christmas break they seem to of settled down a bit and I didn’t notice them. Now she’s back a nursery it’s slowly coming back. So I’m guessing it’s something that being tired makes it worse. I dont know but hopefully when we go to her appointment in Febuary they will have answers to all my questions.

If anyone has had this with their children please let me know. What was the outcome for your child ? 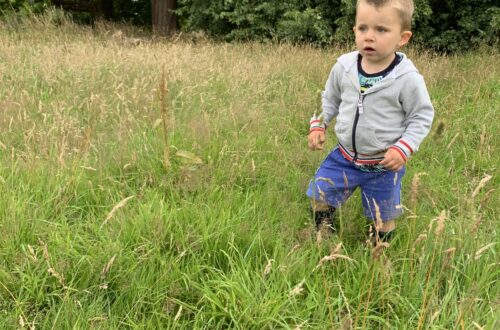 Why we made the difficult decission to rehome our family dog