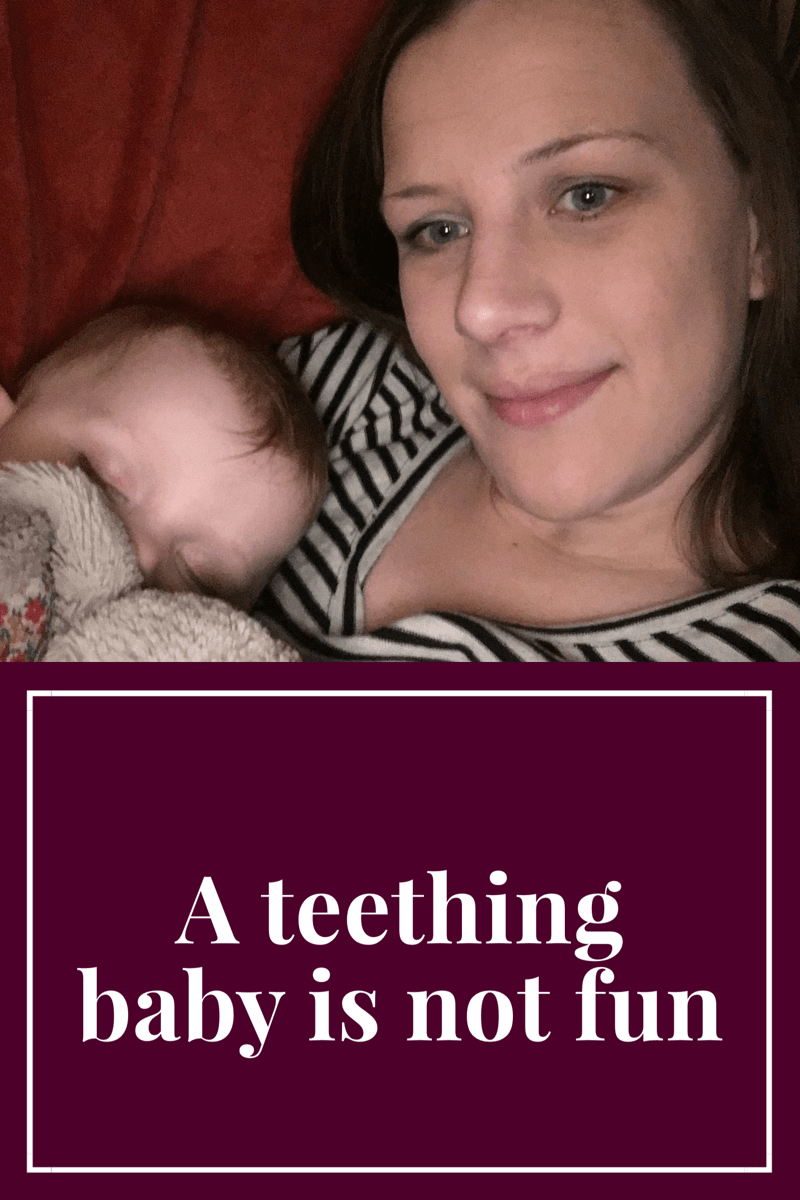 It’s been a long week in our house . Ava hasn’t been well so this has made her ultra clingy and moaning a lot . I thought it could be her teeth but wasn’t sure. 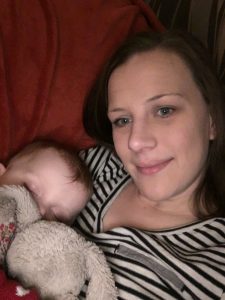 To start with I really wasn’t sure what was wrong with her . We went to a party at a play barn a week ago . Now usually Ava loves going to he play barn . Especially seeing all the children , she just loves to be around other kids .

When we got there she seemed fine had slept quite a lot during the day but thought nothing much of it . So I put her in the baby area with a little girl she loves to play with . After about 10 minutes I noticed she was crying , which is really is unlike Ava so I went and got her .

Whilst giving her a cuddle she started to fall asleep . So I put her in her pushchair and she slept for most of the party . She didn’t even want to eat the food !!! Although she did manage to eat a whole pot of ice cream and a big one at that .

During  the week she really didn’t get any better . She wasn’t eating or drinking very much and still hadn’t cheered up . After two trips to the doctors and a failed attempt at a urine sample . The doctors suggested that if she hasnt had anything to drink in the next couple of hours then to take  her to hospital . 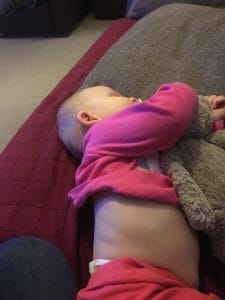 Not really wanting to take her to hospital for the fear they would laugh in my face . As at this point she was  fairly happy . I did what ever I could to get her to have something . One of the more successful strategies I used was feeding her a fruit pouch whilst she was in the bath as she loves the bath . After about an hour me and Jordan had managed to get some bits down her . So we put her to bed and agreed to see how she got on during the night .

For Ava she slept ok  that night . She had woken up in a much happier mood and was back to her normal self thank god. I don’t think I could have taken much more of her being poorly .

It wasn’t until I changed her nappy that I knew the reason she had been so poorly . She had cut four teeth on the top . I mean why cut four !. That must have been really painful . We all know too well how painful toothache can be I can only imagine this would be worse.

So thankfully I have my happy Baby girl back . I just hope to god she doesn’t have to go through this again with her next lot of teeth. 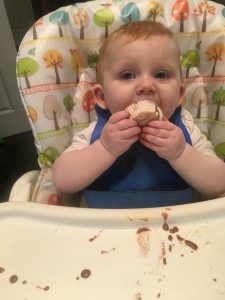 What do you do to help your little ones soothe their teething pain ?

Doctor’s make you feel so stupid !! 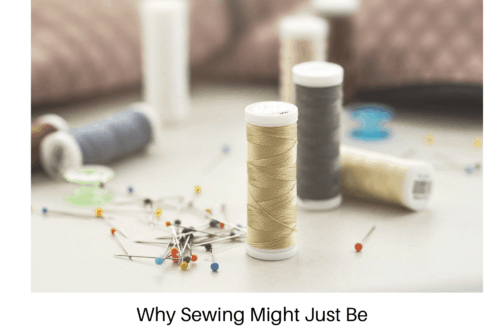