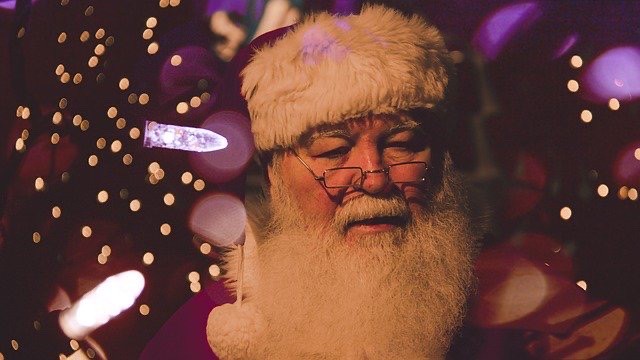 Flicking though Facebook the last few days I have seen a lot of posts about what we tell children about Santa. Does Santa bring all the toys children receive for Christmas or does Santa bring them a few bits and the rest come from parents.

The first few post I skipped past not really thinking too much about it . Then I stopped and actually ready one that Ami from Through Ami’s Eyes had wrote.

She made a point that I had never thought of before and that was. One of the reasons why she doesn’t tell her children that Santa bring all the toys is because. Some people aren’t as fortunate and Christmas can cause real finical hardship. So that child may only get a few presents form Santa. Where as Bob down the road gets loads and loads from Santa. So does that mean Santa loves Bob more ?

It’s something I have never thought of before . I quite often say why don’t you ask Santa he gets you the presents. I didn’t think about the implications just saying something like this could have. I for one second didn’t think that me saying things like this to my child could upset another child further down the line . Which makes me feel so sad.

This really struck a cord with me . I would hate that any child would feel like this at such a magical time of the year. It’s really made me change how I think about Christmas in our house. I don’t want my kids going into school telling their friends what they had from Santa making another child feel sad because Santa doesn’t like/love them as much as my children.

We are in the position that we can buy the gifts our children are asking for . But for many children that doesn’t happen and that’s sad enough to think about children not getting gifts at Christmas. Let alone them thinking Santa doesn’t love them or like them as much.

It’s also really made me reevaluate how much I buy my kids for Christmas. Do they really need piles of toys and stocking full of bits. No not really they would be happy with a few bits that don’t even have to cost a lot . Christmas is meant to be about spending time with family and loved ones. Shops have really taken that away with the constant adverts for the newest gadget or toy.

With many parents wanting to outdo another parent so they can say that there 7 year old had the newest IPad and IPhone. Which they really don’t need and probably would of much preferred a toy or a trip somewhere special with their family.

Another important point she made is if we tell children that all the presents are from Santa. How are they going to know to say thank you to that person who used their hard earned cash to buy the present.

Saying thank you to people when they have brought something or done something nice for them . Is something I make sure my kids do and understand why they need to say thank you . So this is another really valid reason why Santa shouldn’t bring all the presents to children.

What are your thoughts on this ? What happens in your house ? 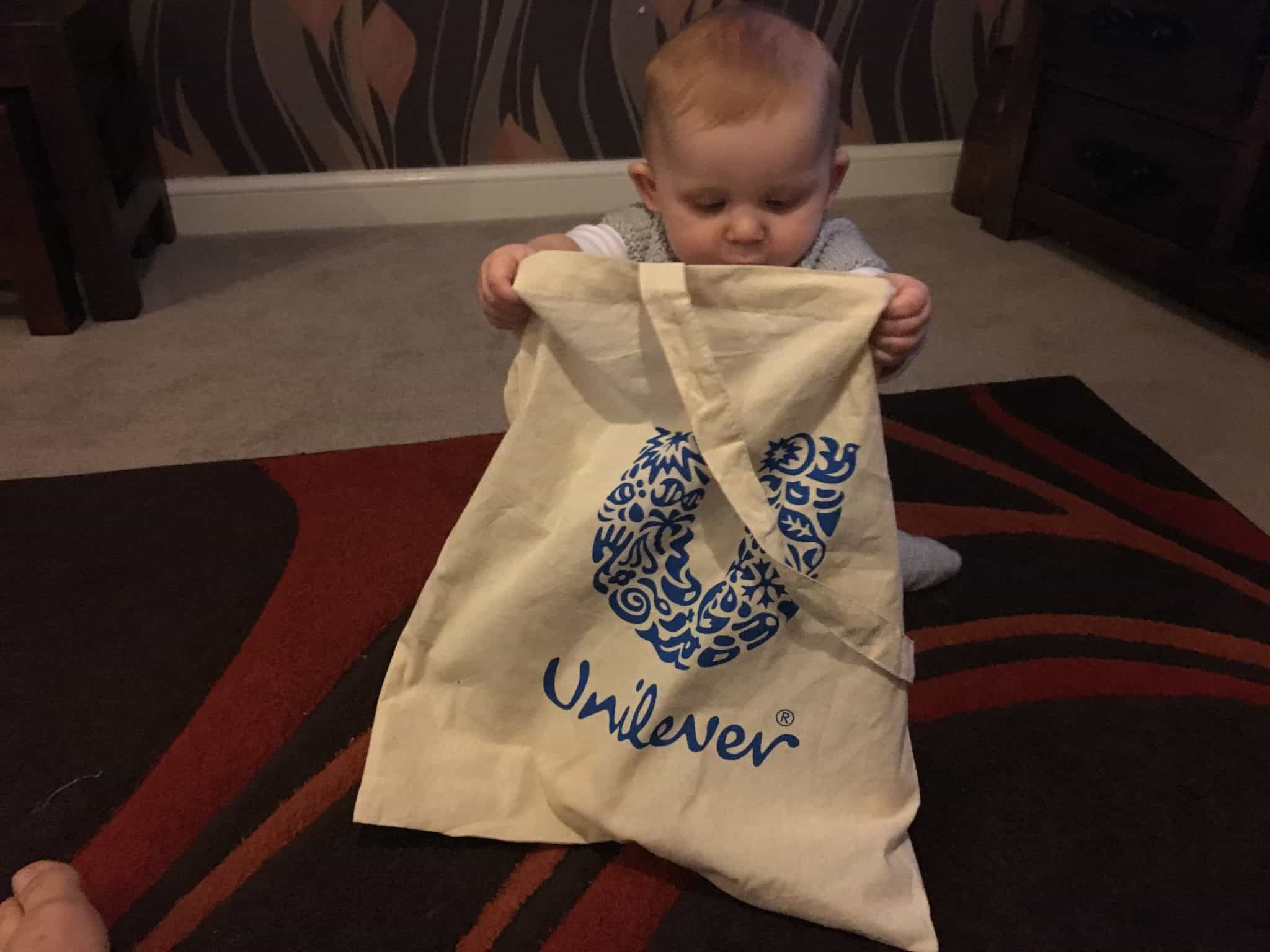 creating a bright Future for our children 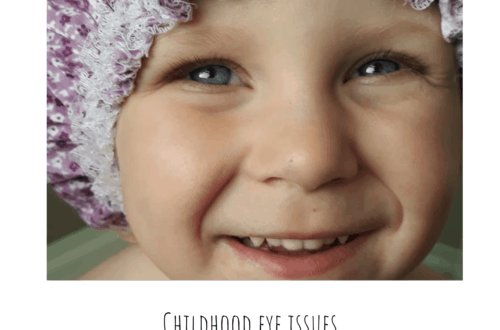