We have been in our new house just over two weeks now and we couldn’t be happier . Our family life has just been running so much more smoothly the kids are happy and settled and I just love our new home.

Our old house did us good we were there for 5 years . In that time we had two dogs two children and it held a lot of happy memories. There was nothing wrong with our old house we just out grew it . Kids have a lot of things and new houses are known for not having a lot of storage space . So more space was needed.

Our new house has so much storage it’s amazing . The kitchen space is what I always dreamed of . We have so many cupboard with a lot of them not even half full . I don’t have to juggle stuff around just to get a plate out ! 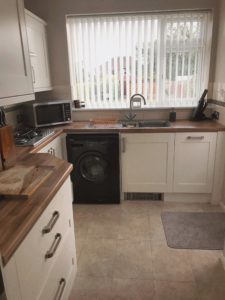 We have two downstairs cupboard ones for shoes and one for coats which is just a dream. I can actually go into the shoe cupboard and find what it is I want straight away ! Without having to empty the cupboard to find the shoes I want.

We have a garage which for anyone that knows me will know how much this excites me . Not because I want to put a car in it but because for the last 3/4 years I have lived with a bike in my downstairs cupboard . Which infuriated me but there was nowhere else for it . Now I don’t have to see that goddam bike anymore and Ava’s bike doesn’t have to live in my kitchen !!

The best thing about the house has got to be the garden . The children have space to run around and have fun . We even have a veggie patch at the bottom of the garden which me and Ava have planted some seeds in . Which she is so excited about . I’m just hoping something grows as she will be very sad if it doesn’t.

I’m having to actually do gardening which if i’m honest I’m actually enjoying and I can see why people do it. I find it kind of relaxing even if I dont know the different between what a weed and a plant is. If it looks pretty and has flowers on it’s a flower in my books. Anything else gets pulled out. 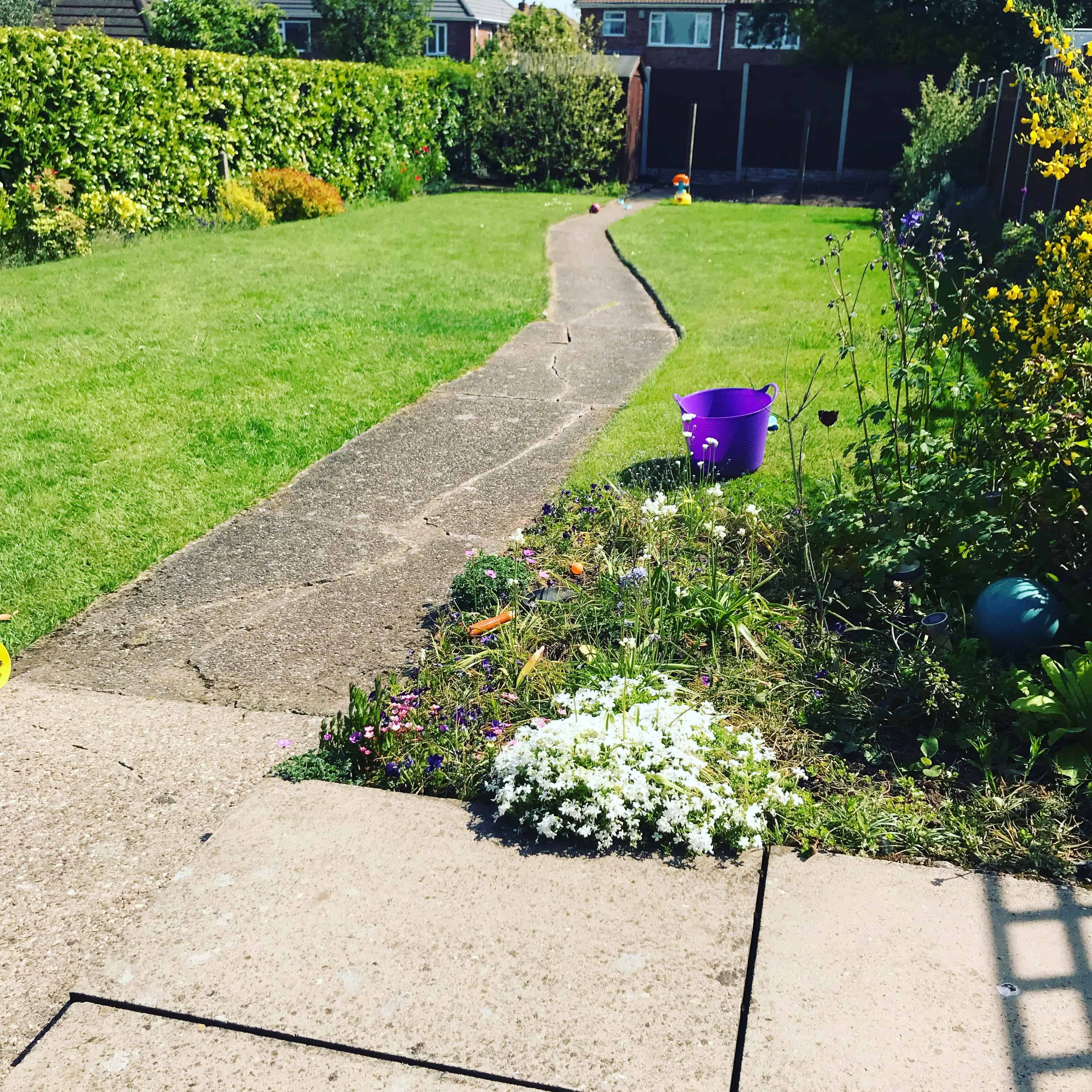 The Kids bedrooms are nearly done , we just have a few pictures and finishing touches to do. I am in love with Ava’s bedroom. It’s the one room I have been thinking about since we knew we were moving.

Ava you see didn’t really have a bedroom decorated for her at our old house. When we knew Alby was coming. she moved into what we used to use as our upstairs play room. We didn’t decorate as we knew we were moving. So I was so excited for her to have a fully decorated room just for her. Ava helped with all the decisions from colours to accessories. She loved being apart of the process and I’m hoping the colour scheme we went with will last her for a long time.

The one room in our house that we are yet to touch which we are wanting to do is our bedroom. We moved from a house with built in wardrobes to a house with none. So we are still living out of boxes until the wardrobes we have ordered arrive. Which hopefully is Wednesday along with a few new bits of furniture for the front room.

I didn’t think I would be so excited about getting wardrobes. But for the last two and half weeks we have been digging through boxes just to find a top. Which then is creased to hell and it’s starting to stress me out. Our room is a mess and it really doesnt do my need for everything to be beat and tidy very well.

Moving day to our new home

The whole moving process was so much less stressful that I actually imaged it would be. We packed in little spurts so we didn’t do it all at once.Which meant it wasn’t stressful at all. We just packed stuff away as we didn’t need them.

My mom had the kids on moving day so I didn’t have to think about them which was amazing. We did however make sure that Ava saw the removal van come and put some of her things in the van. So she could actually see that all her stuff was going to the new house. We have been talking about moving for such a long time but I didn’t know if she actually got it. So I think seeing this made it nire real to her.

As soon as she got to the new house she got it. All her things were in her new room and it hasn’t caused her any stress or upset. If anything she has taken really well to the move. She’s been sleepling better and generally her and Alby have been better behaved. I think having the extra space as meant they can have their own space to pay and explore and not be on top of each other.

Alby is just Alby takes everything in his stride so I knew a house move wouldn’t bother him which it hasn’t. His had a few broken nights but I think this is down to teeth not moving house. Alby is loving the garden the most I think.He never wants to come in and goes to the back door as soon as we come down in the morning.

The last thing that I think made for an easy move was the removal company. They were amazing, really nice people and didn’t charge over the odds. They did such a quick and professional job and I just knew instantly I could trust them with all my belongings. If your in the Wolverhampton area and thinking of moving I would defiantly recommend giving Ace Removals a call.

So that’s a little update for you . I am planning on doing a little house tour as I know some people over on Instagram said they would like one. So When were all sorted and have been on holiday I will do this. 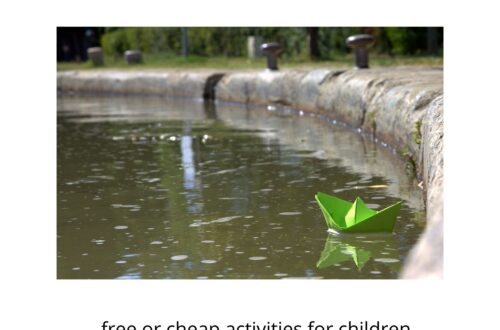 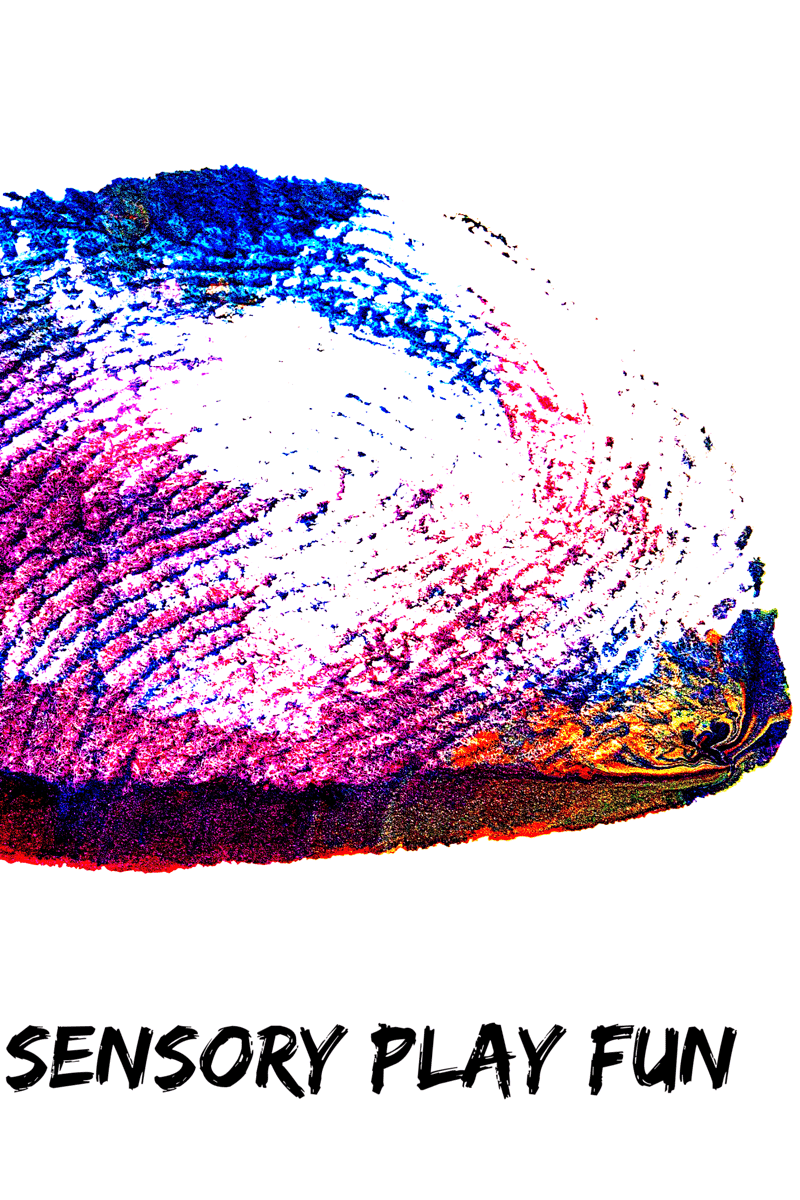