Its been two week now since I had Alby and things have changed so much. Ava for nearly the last two years has been my world. Everything revolved around her. We are best mates and she has always been my little shadow which I love. Then came along Alby. Her only being little has both its benefits and draw backs. I mean she doesn’t really know what’s happened. For her she has had some lovely days out with nanny and Grandad whilst I was in hospital . But then she has now got to share everyone which Is something she really isn’t used to. Ava is the only little one on my side of the family and is the first little one in many years. So if I’m honest she has been completely spoilt with both love and things. 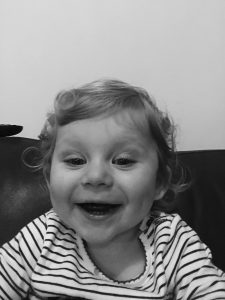 I was in and out of hospital for many days and didn’t really see Ava much in the lead up to having Alby. This did have an impact on her. The last time she saw me I was all hers and now a lot of the time I have a baby with me. It took her a few days to get used to having me back around. Which in itself is heart breaking. She has been really emotional , little kick offs and not really wanting to talk to me. I have had a little cry about this as I want my baby girl back. That little girl who wanted her mommy to put her to bed and who would just come for a snuggle. We are slowly getting back to this but things have changed and I don’t think I was fully prepared for this.

All of a sudden she has seemed to have grown up saying lots of new words and doing lots of things for herself. she now wants to sit at the table like me and Jordan and then just gets on with things by herself. I hate it now when I have to tell her off as she is already so emotional and the littlest of things can set her off. She has however been so cute with Alby and she will help us do things for him. She likes to help give him his bottle. The first thing she wants to do in the morning is see her little brother which just melts my heart. The love she has for him already is beautiful to watch and I know as the time go on these two will be best of friends. 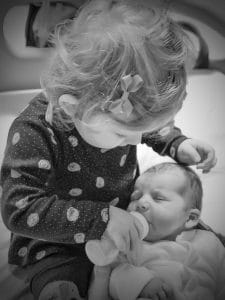 I am however finding looking after a new-born so much easier this time around. I’m not so fussy about changing him if he gets a little bit of milk on him. Or am I strict about when he has his feeds . This time around I’m feeding on demand and I’m finding it so much easier and less stressful. I think second time around you know that if they have a feed half an hour late. Then they wont be poorly they will be fine. I however am rubbish this time at remembering when I made his bottles up. So I do need to get better at this. So we don’t waste milk purely because I’m throwing it away. Because I’m not sure if its more than two hours old.

Also I think because I’m used to having little sleep I’m not so tired.This time around I don’t find the night feeds so hard. With Ava I really found them a struggle I would feed her in the night and be nearly falling back to sleep whilst doing it. I will say that our Huddle is a god send and does make the night-time feeds so much easier. As I can pop the side down and get to him. It’s also been great as I had a caesarean its meant I haven’t had to strain myself to get him out of a mosses basket in the night.

I cannot believe that this little man is already over a week old . Where has that week gone !! It needs to slow down .As before I know it he won’t be a baby. Just look at him chilling in his @knumafurniture Huddle loving life ! #newborn #weekold #slowdowntime #littlebrother #knumahuddle #goodnightssleep #pbloggers #ukparentbloggers #parentbloggersuk #beautiesandthebibs 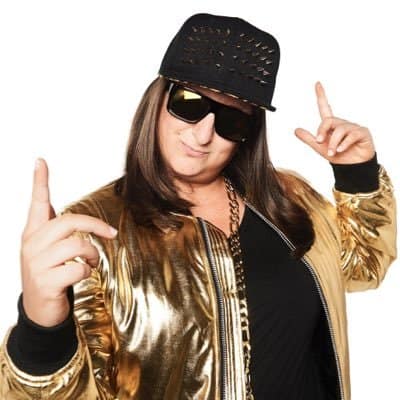 Irregular periods after having a baby

Food and drink for the festive period