Ava has been out of a nappy in the day since June . She really did so well with her potty training it was so much easier than I thought it was going to be. Once I knew we had the day sorted with no nappies I thought it was time we started to think about taking away the night nappy.

For a few weeks prior to taking the nappy away at night I made a point of checking her nappy in the morning to see if she had done a wee in it. 9/10 it was dry , so I started to talk to her about taking it away at night. To start with she wasn’t too sure about it. So like with every milestone Ava is working towards I go with her. I make sure that she knows what’s happening so she can make the decision if she wants to give it a go.

One night she just refused to have her nappy on. So I just went with it she went to the toilet before bed like she did anyway. Then I put her in her bed and said night. I didn’t make a big thing about it I just went on like I normally did. The morning came and she woke up and her bed was completly dry no accidents at all. We made a big song and dance about it . She wanted to call her nanny and Grandad to tell them she was so happy with herself.

We then made a deal that if she could do this for a week then at the end of the week she was aloud to go to the toy shop and get herself a treat. A week passed and we had no accidents at all so she got what we had promised her. She got to have a treat from the toy shop. Her little face was just amazing to watch when we explained to her why she was aloud this treat. Everywhere she went she told everyone that she didn’t wear nappies at night anymore. She thrived off the attention from people and from them praising her. 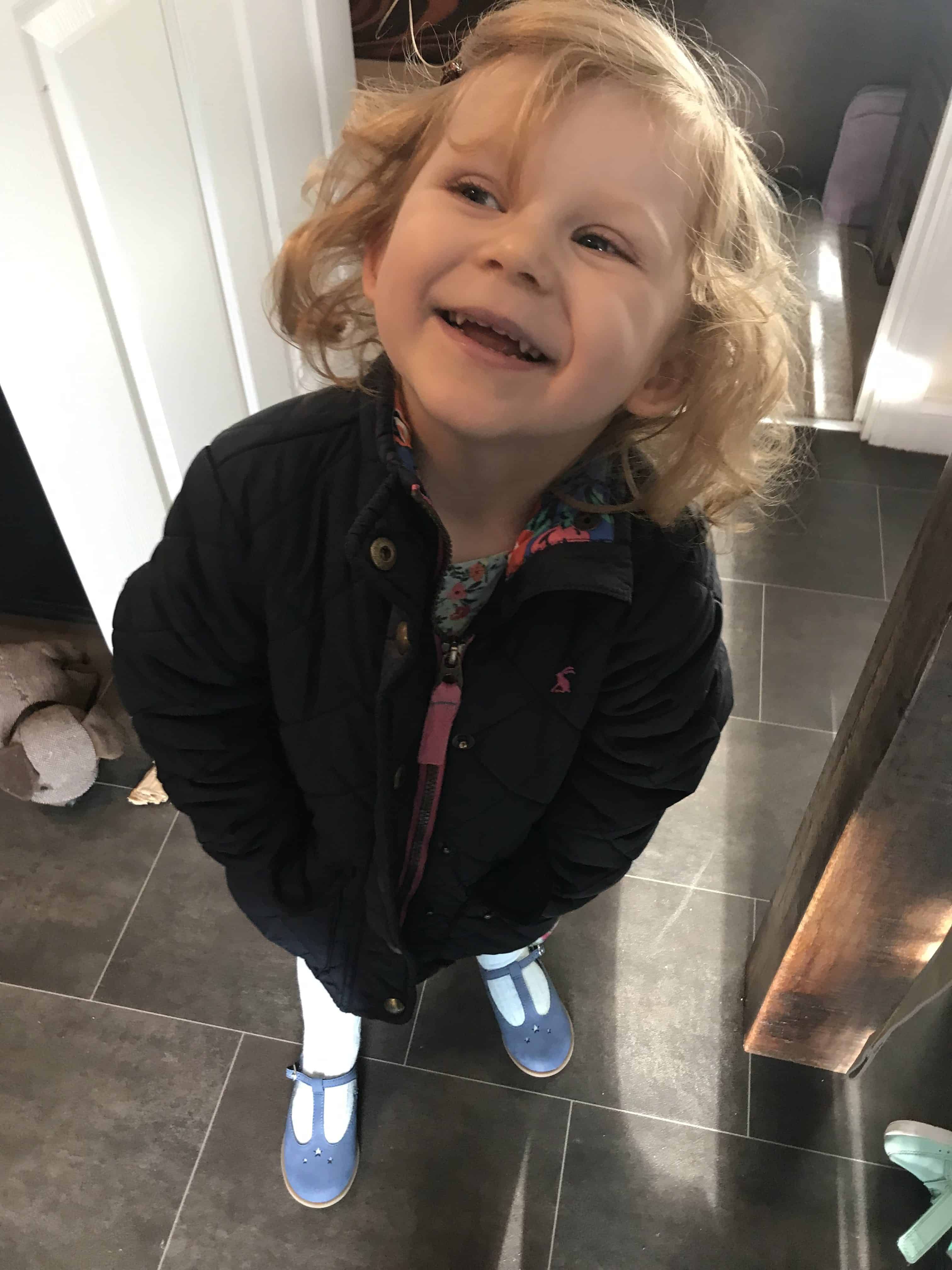 Now she has had a few accidents since then. Not for one minute did I expect her to have no accident at all so we were prepared for this. We were using some bedsheets we were sent from B-sensible. That are waterproof so they keept her mattress underneath protected and dry if she did have an accident .

I made sure that if she did have an accident in the night that I had clean sheets easily to hand and clean pj’s. We didn’t get cross we her , we just gave her a cuddle and told her it was alright. Changed her bed , put her back in bed and we all went back to sleep.

Both me and Jordan wanted it to be a positive experience. We didn’t want her to get upset if she did have an accident we wanted to make nothing of it and carry on as if nothing had happened. There are however some things that me and Jordan have had to make sure that we do so that she doesnt have any accidents of a night. 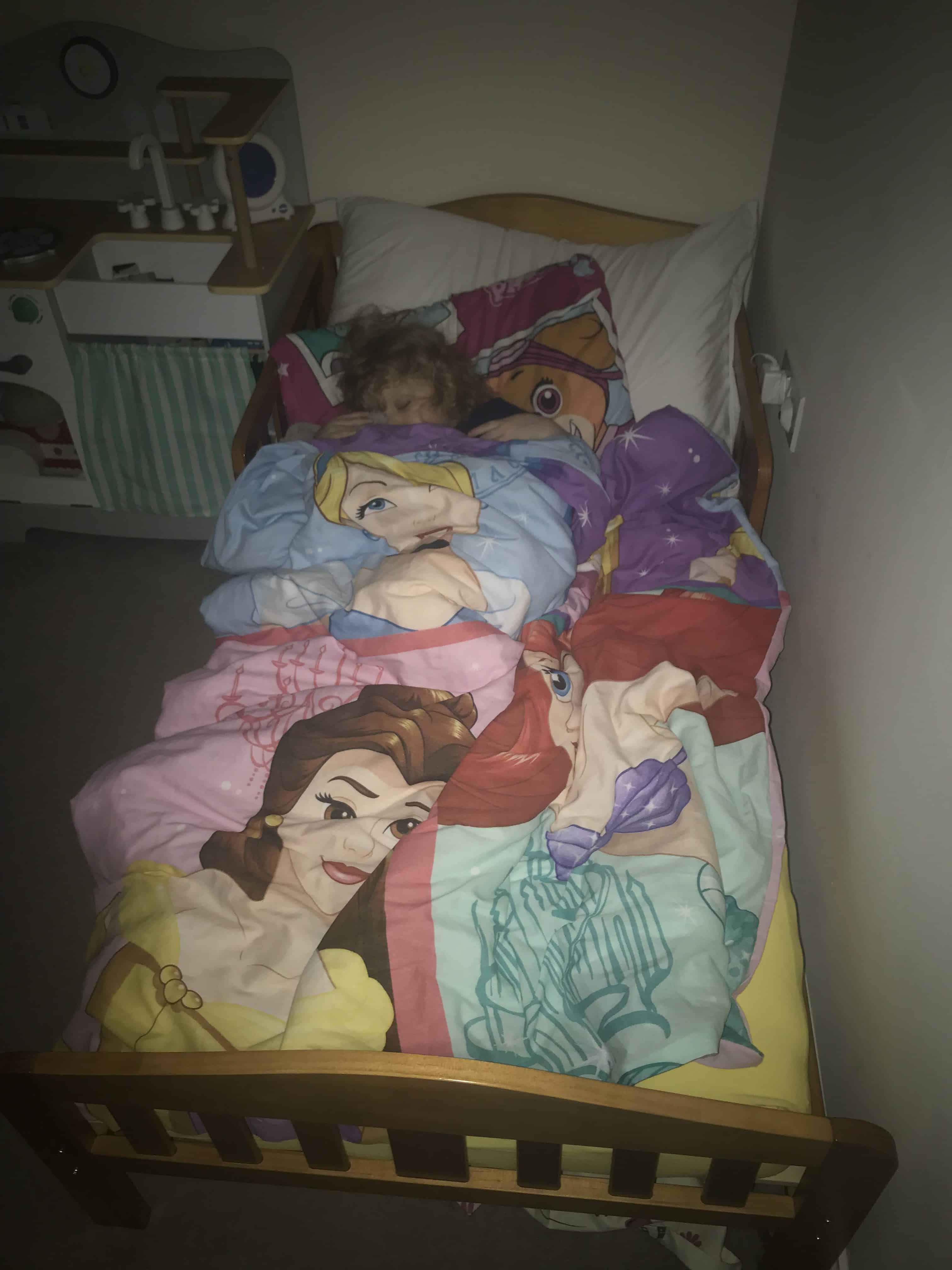 Tips for taking away the night nappy

I hope all of this helps you on your journey. It’s a fun one that’s for sure but it’s one that will be so worth it. My nappy bill has defiantly got a lot less which is a bonus.

Marigold try me free campaign including a speed cleaning video

A quick guide: taking a baby outside on a windy day

How I stopped my Daughter using her dummy