As you may  have seen the other day I announced I was pregnant with our second baby. 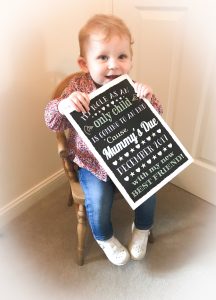 This time around it’s been so hard to hide from everyone for two reasons. Reason one I have been feeling  terrible, I have been sick most days and not just In the morning ! Who ever named it morning sickness never actually experienced it . I mean some days from the time I wake up to the time I go to bed I’m being sick . Which is great when you have a toddler trying to put the toilet seat down on your head whilst your being sick . Also who ever said it only happened in your first trimester is telling fibs.

Reason two is it hasn’t really been that long since I was last pregnant so everything was ready to pop out easier . I have found I have got a bump so much earlier on and finding clothes I already had to hide that hasn’t been easy.

When I was pregnant with Ava it was such a nice experience . I was sick maybe once , I was full of energy . The only rubbish thing about it was how my labour went but leading up to that it was a breeze . It’s crazy how things can be so different maybe this means I’m having a boy this time ! 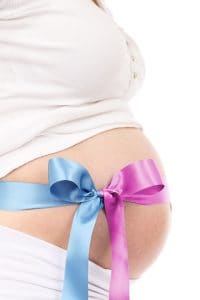 What makes it harder is I already have a child to look after . Last time I could come home from work have a nap eat tea when I like just simply chill . Now I’m running around after Ava . Where meals need to be done at a certain time so she can have a sleep or go to bed. Afternoon naps are a thing of the past for me unless Jordan is around. It’s just really hard and I’m only just over a third of the way in.

In a way I wish I had this pregnancy first time around . Where I could just think about me and  slob about . But I have to remind myself I’m lucky to be pregnant as it’s not so easy for everyone . So take it as it comes and make the most out of a sicky situation.

This time around I’m really wanting to take more pictures of me being pregnant. As I have none from when I was pregnant with Ava . Which I really regret now so I’m going to get over my camera shyness and get some snaps. Don’t worry I won’t be spamming you with them.

So don’t be fooled no two pregnancies are the same ! 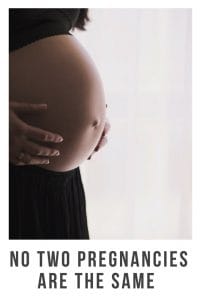 Valentine gift ideas to suit all 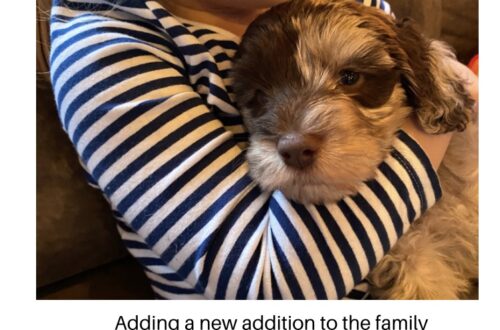 Adding a new addition to the family