Today we went to West Midlands safari park . I think Ava knew we were going somewhere exciting as she decided for the first time in weeks to play up last night. I think I managed 3 hours of solid sleep . A couple of weeks ago I would have been winning at life getting 3 hours , but for the last couple of weeks she has been sleeping through . So it was hellish not having sleep but nothing was going to stop me from having a good day.

We’re so lucky that West Midlands safari park isn’t too far away from our house . So in under an hour we picked up Jordan’s mom and arrived  there.

At the moment they have online discount on their tickets so made the day a little cheaper. The best thing about West Midlands safari park is that you get a free return . Making the ticket prices more reasonable.

When you get to the park you can choose to go either through the safari or go straight into the park. We went through the safari first where you can get up close and personal with some of the animals . This is really fantastic and Ava loved looking out the windows . looking at the animals and even touching  a Zebra . Now that doesn’t happen everyday. 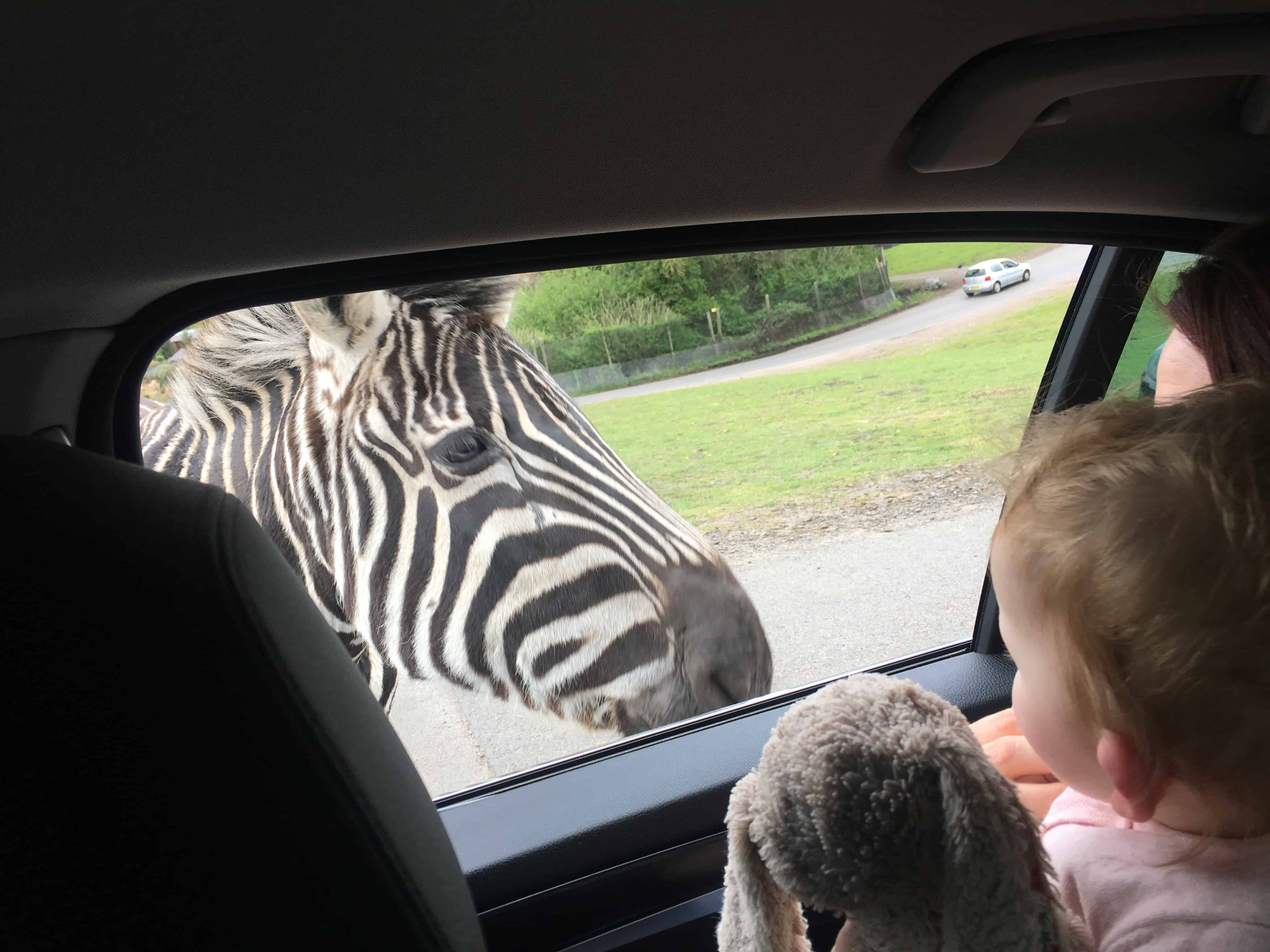 I would advise that if you have a hungry child or if you need a toilet break don’t go to the safari straight away . As it can take you some time to get around it . Mainly because a lot of the animals are roaming free and literally stop in the middle of the road . 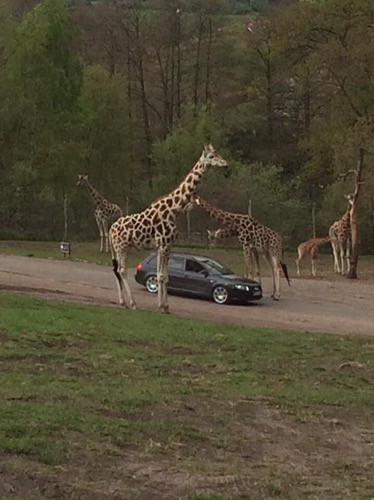 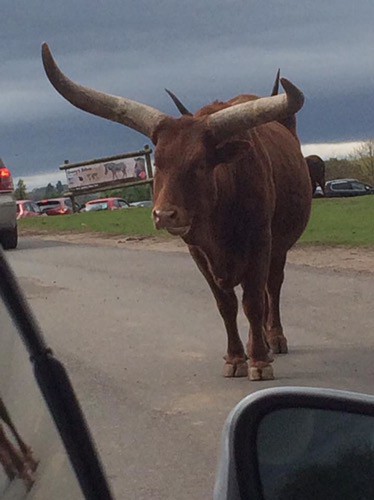 You can at the park entrance buy some animal feed which you can use during certain parts of the Safari. We opted not to do this as we weren’t sure how Ava would be with the animals . Also because we went in Jordan’s car and he wouldn’t have been able to cope if he got animal feed all over his car.

Inside the park there are lots of things to do from walking through a bat cave to looking at some cute Meerkats. At certain times during the day there are also some shows with certain animals. The sea-lion show is a great one and one not to be missed.

We did take lots of snacks and drinks with us for Ava but as a treat I did buy me and Jordan some lunch . This was a little pricey but it was our decision . There are plenty of places to have a picnic if you wanted to .

There are also lots of amusements and rides. You do have to buy an additional wrist band for the rides . As Ava’s only little we didn’t bother with this but I’m sure we will do in the future.

Overall we had a great day and lots of memories were made. We will be using our free return in the summer which I’m so excited for. 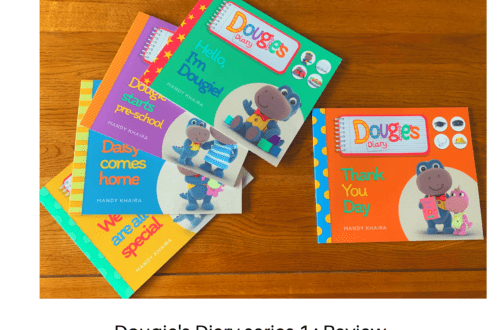 Student, mom, career minded woman you can be it all