It’s that time of the year again when your full of cold and have tissues hanging out of every pocket possible . What many people don’t realise is you can still have allergies in the winter . 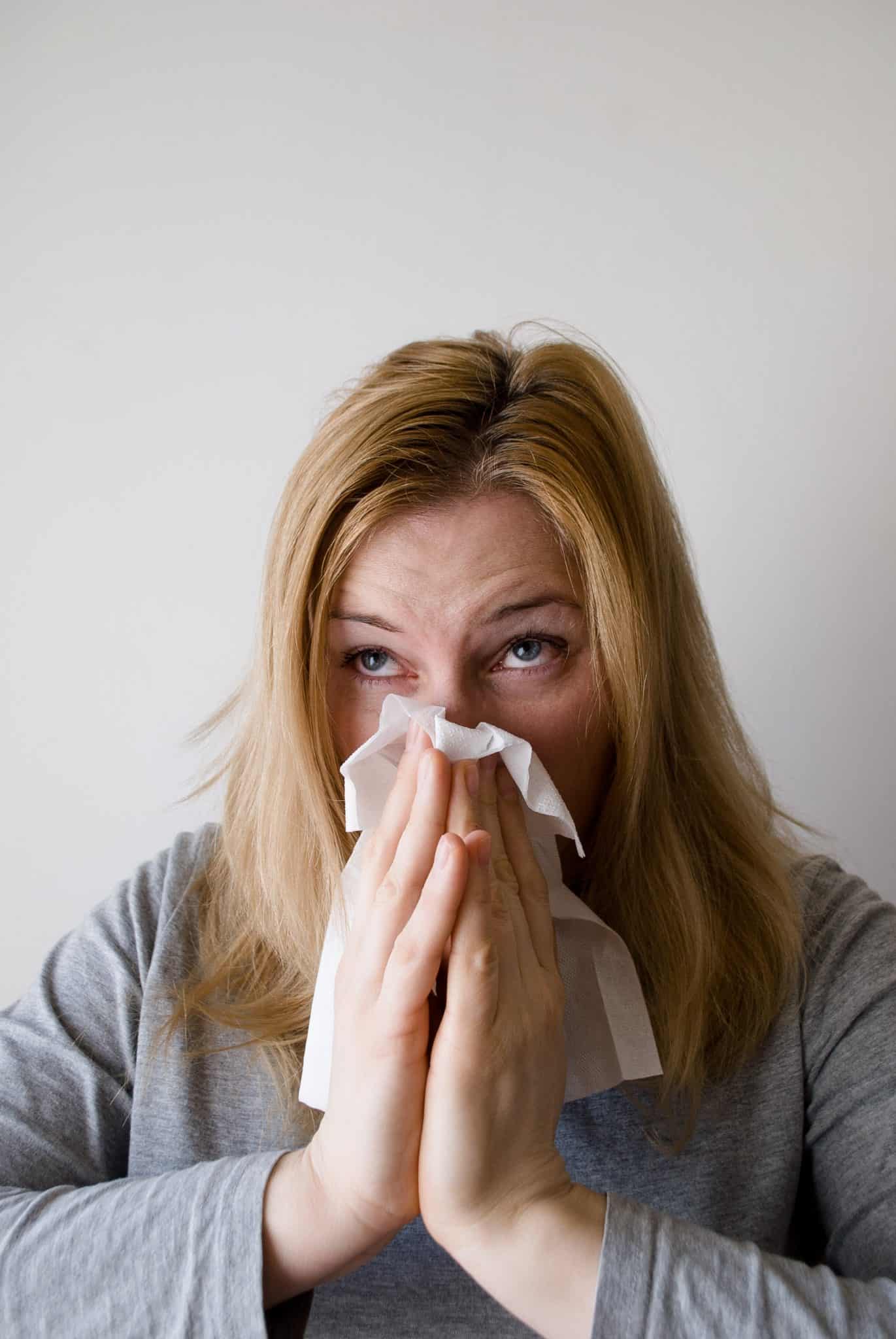 Pollen isn’t the only allergy that can affect people . Things like dust and pet dander can also be triggers.

So you go to the shops and normally end up spending a huge amount of money on allergy sprays . That 9/10 don’t do anything and your still left feeling unwell .

I think it’s about time you tried Serenz . Serenz is a fast acting nasal spray that can be used for rapid relief of allergy symptoms . Unlike many nasal sprays on the market it is non drip meaning it great for using on the go . It’s quick and simple to use . Leaving you feeling great and ready to carry on with your day. 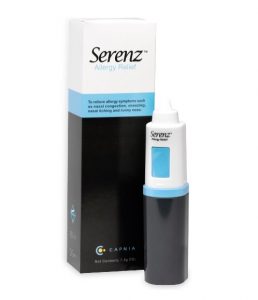 The one thing I love about Serenz is that you don’t have to take it routinely through the day for it to work. If your anything like me you remember once  the symptoms re occur and then it is too late . Well with the Serenz nasal spray this isn’t a problem . As it can be used as and when you need It for allergy relief .

I didn’t suffer with allergies growing up. So when I was in my early 20’s and started having symptoms I really didn’t Know what to do . When my symptoms Started I put it down to having a cold as it was winter . After no cold medicine would work and had my symptoms for a prolonged period of time I went to the doctors . He explained even though it was winter I was showing signs of having allergies . So I was then prescribed some nasal sprays to help with my symptoms. Which helped massively , thank god !

I would first know that my allergies were playing up because I would have an itchy nose and eyes . This would then lead into an awful runny nose. Which is not attractive at all having a bright red nose from ;

At what age should children have a mobile phone?

Could Sharing a Garden Work for You 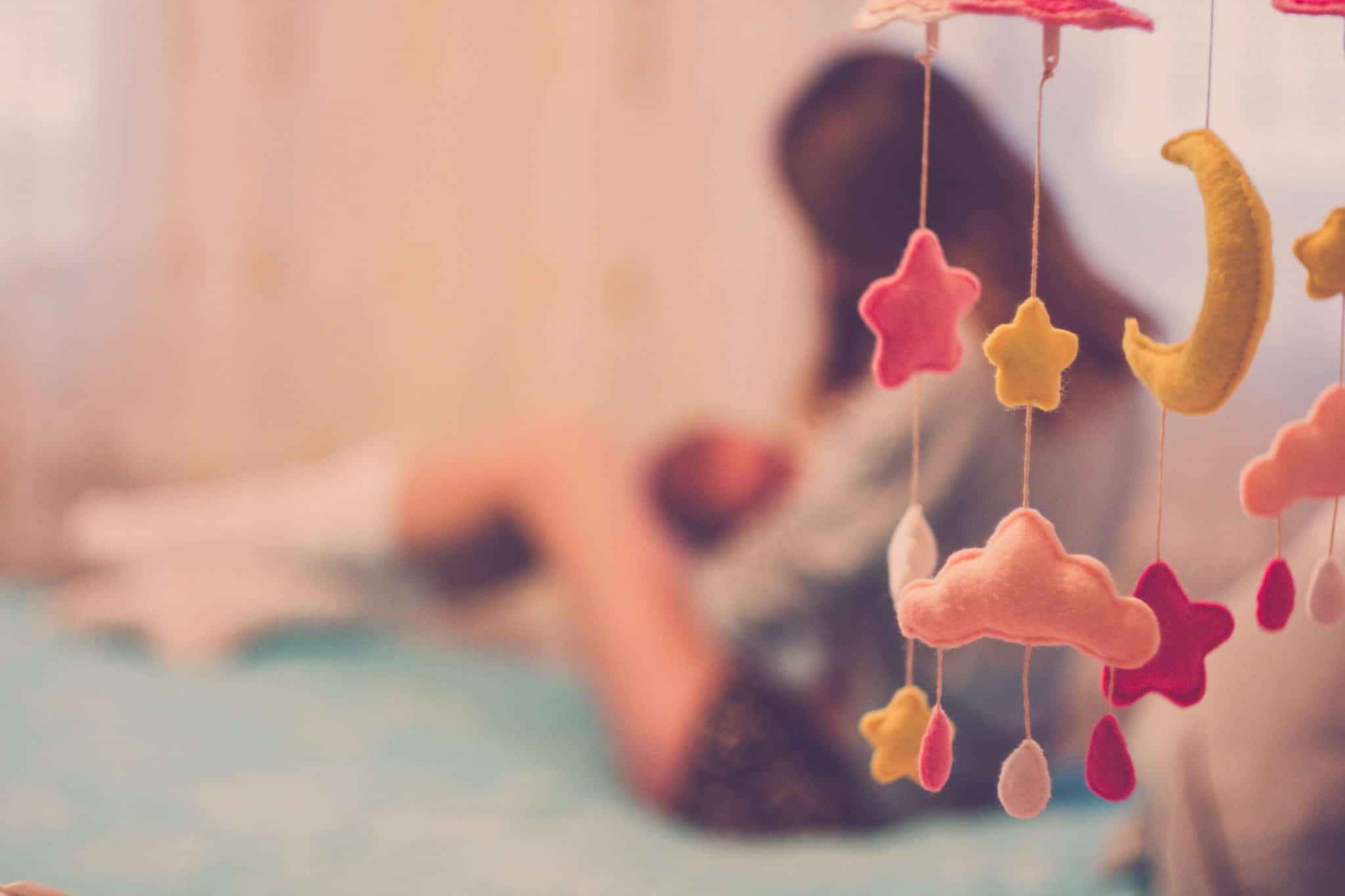