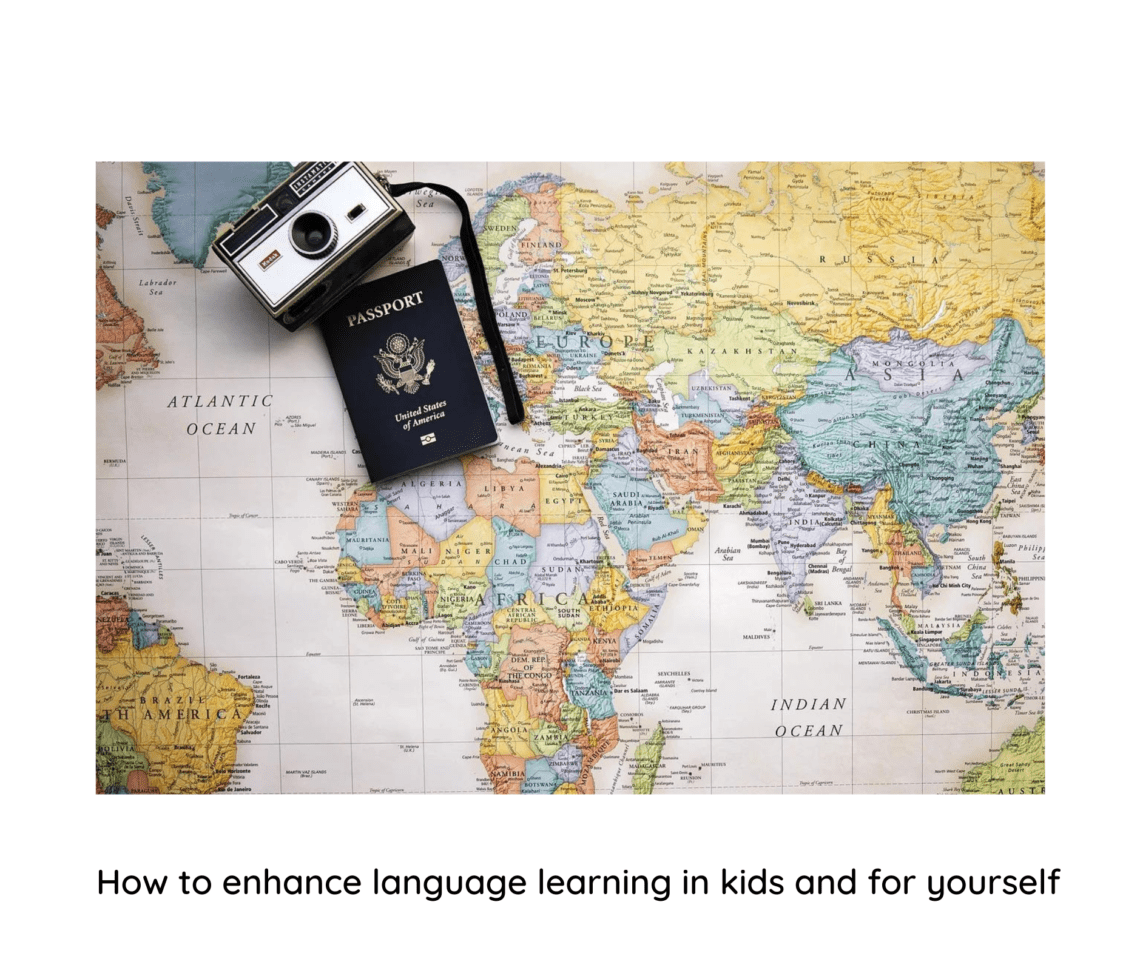 Learning a second language at any time of life is always going to be of benefit. Leaving aside the typical reasons for learning – such as the utility of speaking to locals when you go on holiday, or the employment potential it offers – there are several other reasons to do so. For one thing, it stimulates the all-important language centres of your brain and even makes you a better English speaker, and for another it gives you a chance to see the world from different perspectives.

It makes sense, then, that you’d be happy for your child to show a facility with a language other than their native tongue, and it’s something to encourage in their schooling. A good teacher and solid curriculum are the main part of this, for sure – but there are other ways to make the learning process even more productive. Below, we’ll go into a few ways that you can enhance the language-learning potential your child shows.

Learn along with them

It is harder to learn another language the older you get, but it’s far from impossible – countless people in their 30s and 40s and much older than that use apps like Duolingo or Babbel to learn basic vocabulary in languages from French to Finnish. If your child is adept in another language, then learning at the same time can stimulate your brain while offering them someone to practice with. As you gain confidence in a new language, you’ll start to spot it “in the wild” – from politicians speaking it on news bulletins to characters in films – and you’ll get a real kick from understanding parts of what is said.

Take the chance to travel

Language learners often learn the vocab and structure of a language without ever having set foot in the country whose language they are learning. It’s not uncommon to arrive in France for the first time in your 20s or 30s and know how to order a sandwich, but never having used it in real life, it’s still nerve-wracking to speak to a native speaker. If your child is showing aptitude in Italian, then there really is a huge benefit to them going on school trips to Italy. Asking for a panini formaggio e prosciutto, and getting what they asked for, helps forge a link between the theoretical Italian taught in classrooms, and its real-world use.

Absorb culture in the new language

If you’ve ever wondered why non-native English speakers tend to have a better grasp of English than most Anglophones have of other languages, bear in mind the part that culture plays. The biggest-selling musical acts in the world tend to sing in English, even if it’s not their first language. People speak English better when they hear it more. The same is true of other languages, so it’s handy if you can find pop music in the target language – a good tip here is that 35% of music played on French radio must be in French. Also, the national broadcasters of many countries have news channels which stream online and are rarely geo-blocked – watching current news broadcasts is an excellent way to absorb vocabulary. 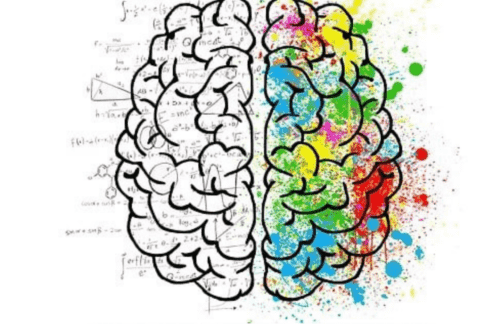 How to get the creative work you’ve always wanted 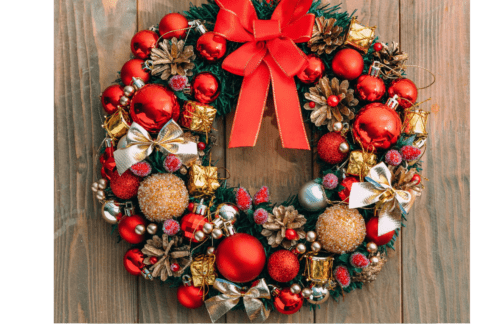 How to streamline and organise your home this Christmas. 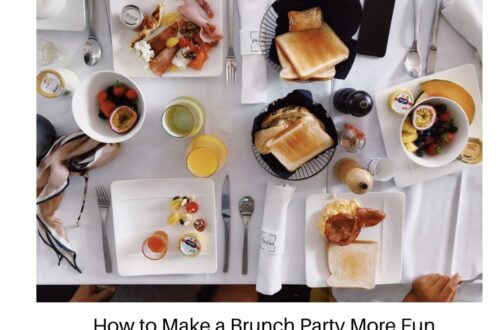 How to Make a Brunch Party More Fun