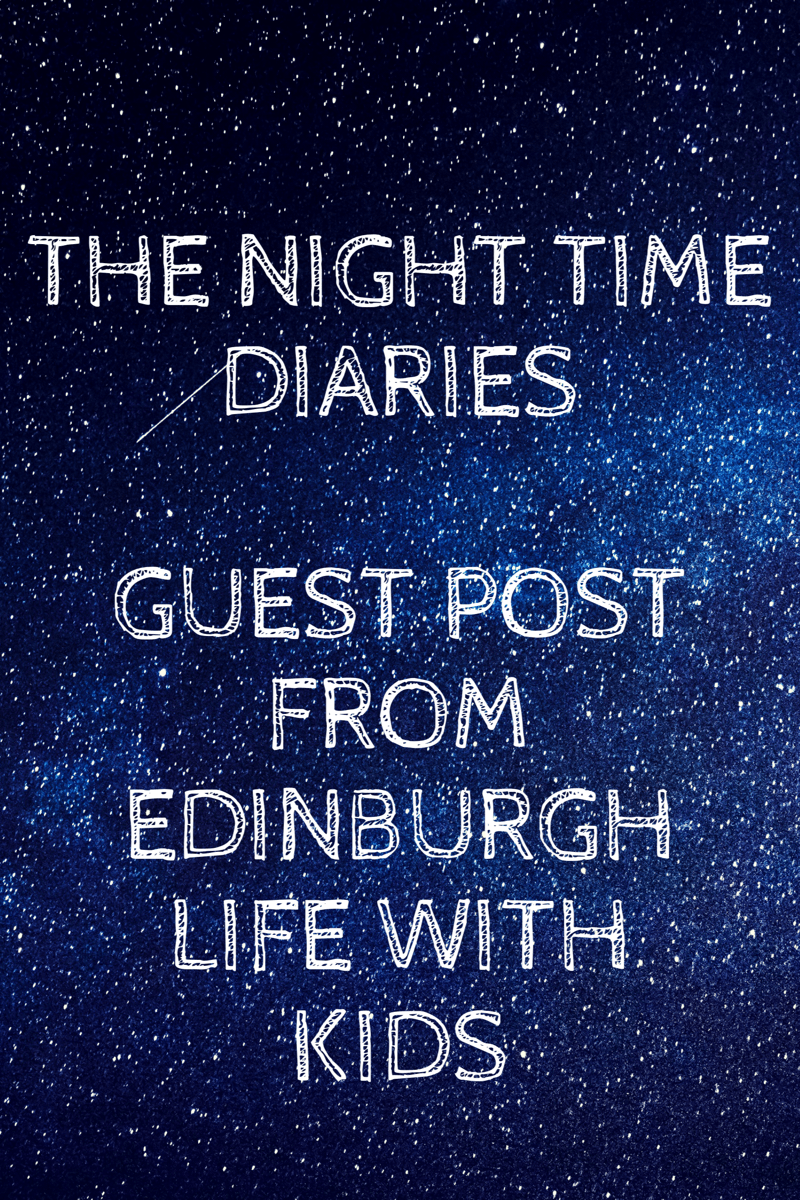 Next up in the night-time diaries is Laura from Edinburgh life with kids . You could spend ages on Laura’s blog as she covers all different areas. From posts about finding time to keep fit to posts about what she has been up to with her kids. Being a nursery practitioner and a parent I really enjoyed her recent post about play schemas. It makes you think about your child’s play and what it actually means. 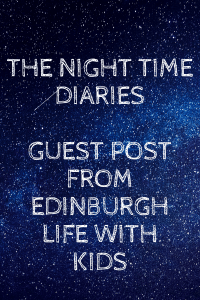 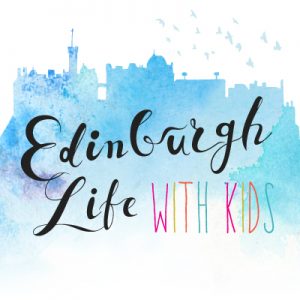 I started blogging a little over a year ago after the birth of my youngest son. I was keen to do something different whilst on Maternity leave and this seemed like a good fit. Edinburgh Life with Kids is basically just that; attempting to encompass food, fitness, style, design and a love of family life. 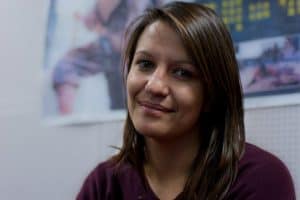 How many children do you have and what are their ages?

What is your normal night time routine?

Our planned night time routine is to watch in the Night Garden, bath, stories, milk for Thomas, and then sleep. In reality, we are usually running behind schedule – the kids are grumpy, Katie kills for time, Thomas wants to guzzle milk until midnight, and we have to stay with Katie until she falls asleep answering questions about the meaning of life.

Have you purchased any products to help your child sleep (night lights, dream sheep) and have your found them to be effective?

Katie is queen of the sleep crutches – she still has a dummy at bedtime, ‘original’ bunny, and Ewan the Dream Sheep. It was hard work getting her to sleep even as a small baby until we discovered a white noise app. This was eventually replaced with the Dream Sheep as Katie could turn the noise back on herself. I actually now find it easier to fall asleep to white noise than anything else. 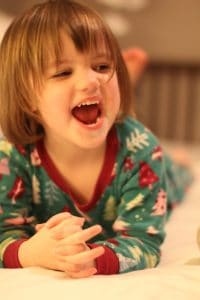 We of course, tried all of the above with Thomas but he wasn’t having any of it. The only thing that’s effective with him is walking him around in the sling – I would heartily recommend the Ergo 360! 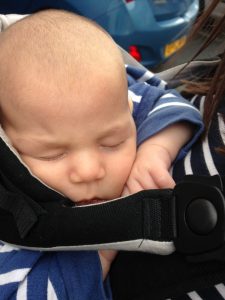 Does your little one sleep in a cot/ bed or do you co-sleep?

Thomas is meant to sleep in his cot but we inevitably spend most of the night co-sleeping. Thomas’ favoured position is to hold my face whilst he’s sleeping – not so great for me! His cot is next to our bed so not exactly a world away. Eventually we’d like the kids to share a room but that feels like a long way off.

What lengths have you gone to, to get your children to sleep?

I have absolutely climbed in my daughter’s cot before, and Katie would happily still co-sleep if we let her. Realistically, her version of co-sleeping is to be diagonal across the bed. This doesn’t really result in a lot of sleep but often we will lay next to her until she drifts off. She complains of being lonely otherwise and sees it as a great injustice that Thomas gets to sleep in our room.

Do you find night times as bad as you expected before becoming a parent?

I had completely unrealistic expectations. I became step-Mum to Ben when he had just turned five – he would fall asleep whilst hearing a story or would go off within a couple of minutes if you rubbed his back. Apparently he had always been like this!

I thought co-sleeping was for hippies and that Katie would sleep swaddled in her beautiful crib. I attempted this for four days. She didn’t stay in the crib for more than ten minutes. It was pure hell. Eventually I rang the la leche league at 4am (poor volunteer who forever will be my saviour). I didn’t realise that I would be waking someone out of their bed, but after much reassurance I woke my husband and cried at him instead. After that phone call, Katie moved into our bed with us and slept good four/five hour stretches.

If you have older children does it get any easier?

You could hover next to Ben and he still wouldn’t wake up. When he was little he would wake VERY early (think 4.30/5am) and want someone up with him. I now feel a beautiful sense of justice as Katie wakes him in the mornings – albeit more like 8.30.

It took a long time for Katie to regularly sleep through the night. It’s all a bit of a blur but she finally settled when she was about two. It helped that she would happily drink milk from a bottle and would often fall asleep drinking whereas Thomas just seems to want Mummy milk all night.

Would you change anything about how you have done things at night time?

We didn’t ever do sleep training with Katie as the one time we tried to leave her she was sick within two minutes. It just didn’t feel right to do it again and we just went at her pace. This did however equate for exhaustion for me. But realistically – I don’t think I would do things differently as I parent by gut reaction all the time.

Thomas is completely different and we have been tentatively doing some sleep training. He sometimes fights a bit but does fall asleep. I’m hoping we’re seeing the light as he slept through the night last night for the first time in over a year. We had four magical nights when he was about three months old but it all went horrible wrong i.e. he switched to waking hourly. Knowing my luck the last few nights have been an utter fluke and he’ll be waking in an hour to bite me.

What piece of advice would you give to a parent struggling with night times?

That they can sleep through and they will eventually. It can seem utterly rubbish at the times, but the cuddly phase will not last forever. When you can just breath and take in the moment. It will pass.

That said: People will offer all kinds of advice, but I honestly think what works for you isn’t necessarily would work for other people. I never ever thought I would co-sleep but it’s right for my kids. My health visitor was not supportive of it at all. She just wanted to hear that the baby was on their back in the cot, in our room. It wasn’t until I spoke to a friend from Nepal that I felt better; she couldn’t imagine NOT co-sleeping and thought it was utterly bizarre that I was so worried. Worry less and find a good coffee shop.

Often people ask me how I’m feeling – the answer is always ‘tired’ it would be lovely if it wasn’t the answer! Just thought I’d say! haha. 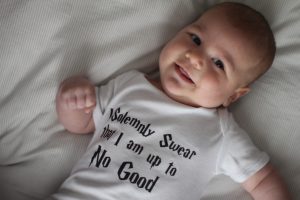 Gosh I can really relate to a lot of things in this post . I was the same with co-sleeping never did I think I would do it , but if it wasn’t for co-sleeping I would never get any sleep.

Have you enjoyed this guest post from Edinburgh life with kids then pop over to her blog. Also watch out for updates on her Twitter,Facebook,Instagram and Pinterest pages. 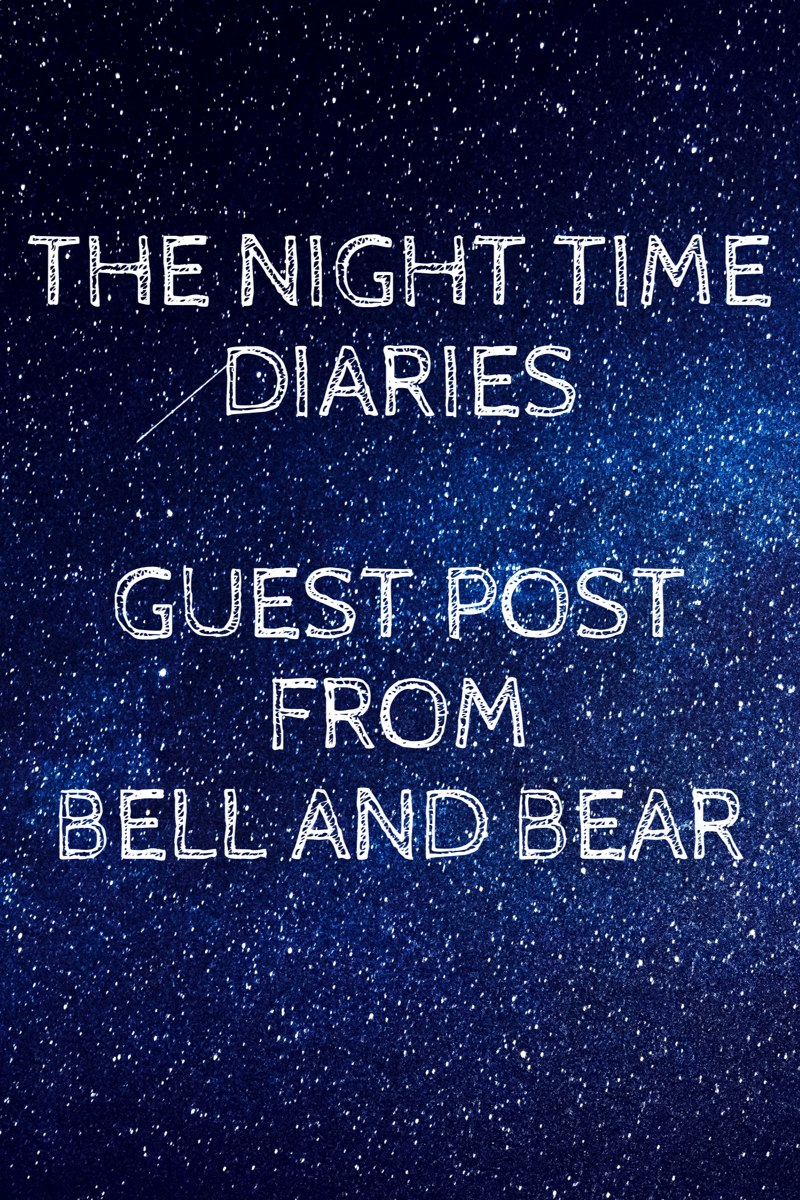 The night time diaries- Guest post from Bell And Bear 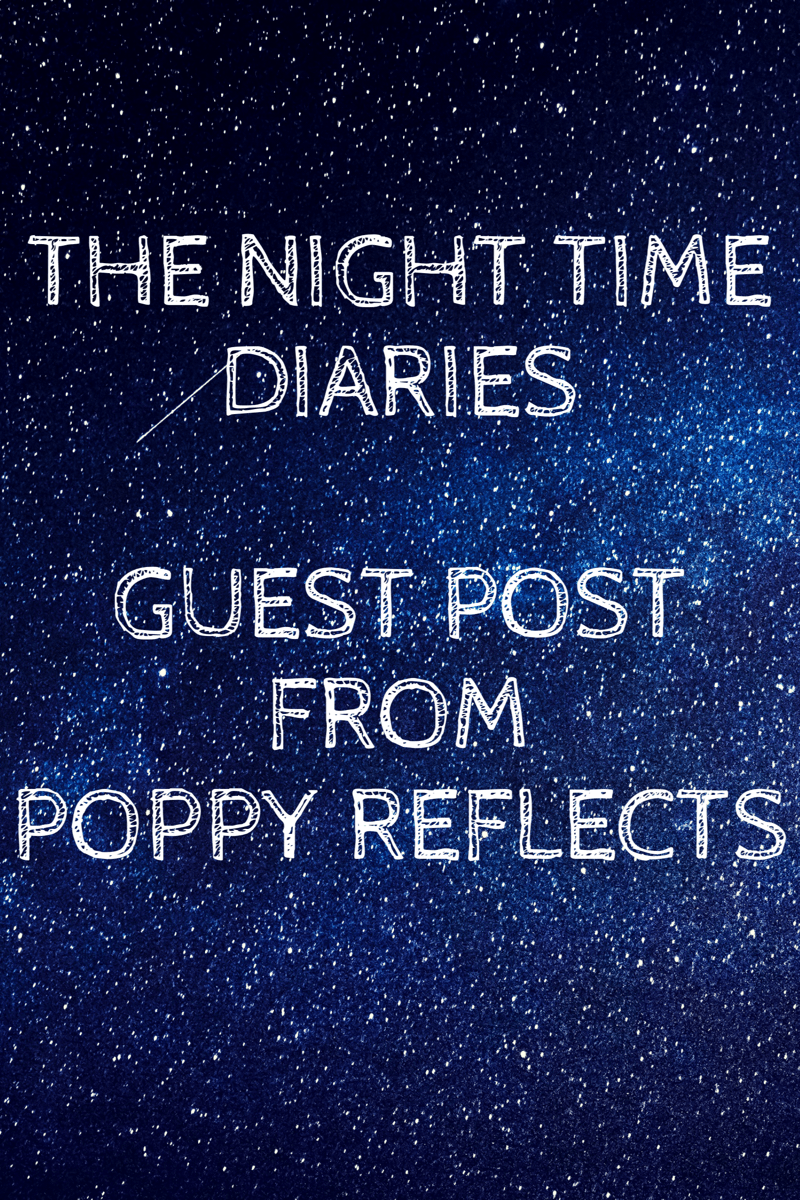 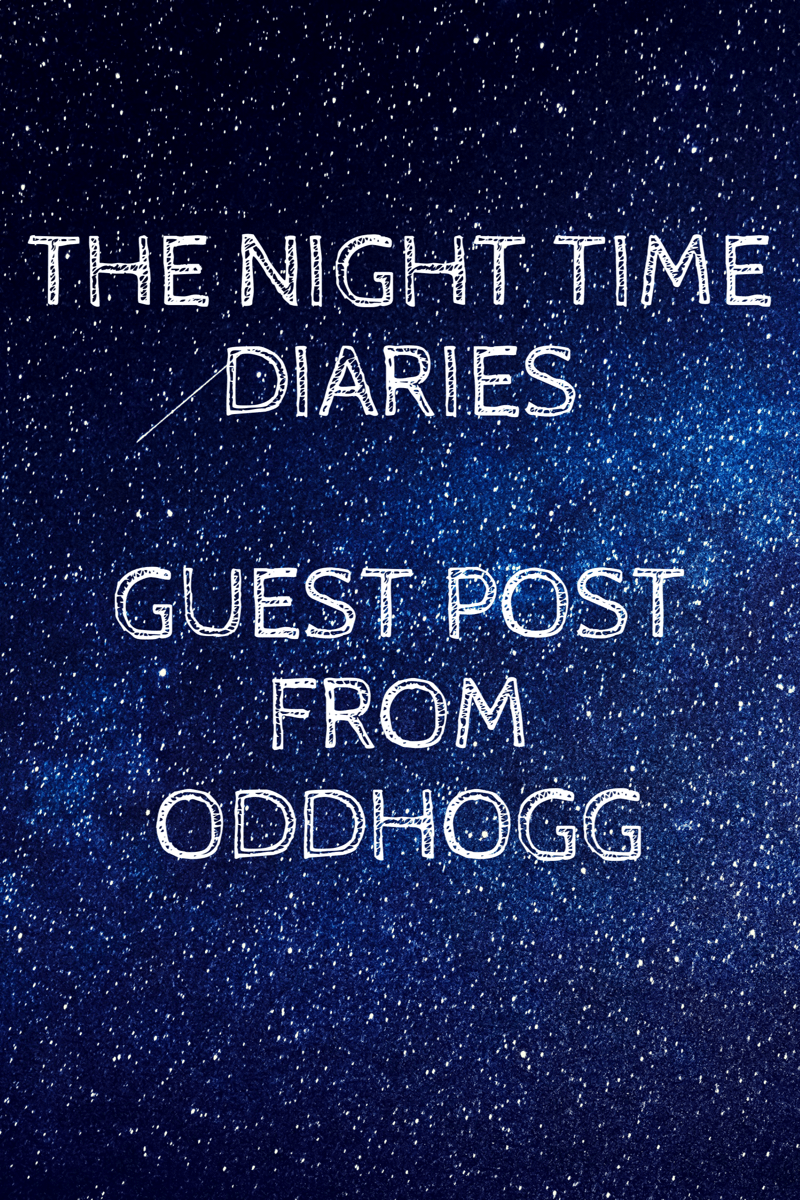