This post is an entry for the BritMums #PrezzoLaFamiglia Challenge, sponsored by Prezzo

One of my favourite things to do is go out for food ! We probably go out for food most weekend . People always say but you have a toddler how can you eat out so much. The thing is we have been taking Ava out to restaurants since she was born . So it’s the norm to her . Plus she loves food so anything that involves food is a bonus !

On Saturday we met up with friends and went to Prezzo in Bridgnorth. Now this was a restaurant I had never been to before . But I had heard a lot of good things about . So I was excited to go especially now I’m over my morning sickness I am loving food . ( I’m touching wood as I’m writing this hoping I don’t jinx myself ) 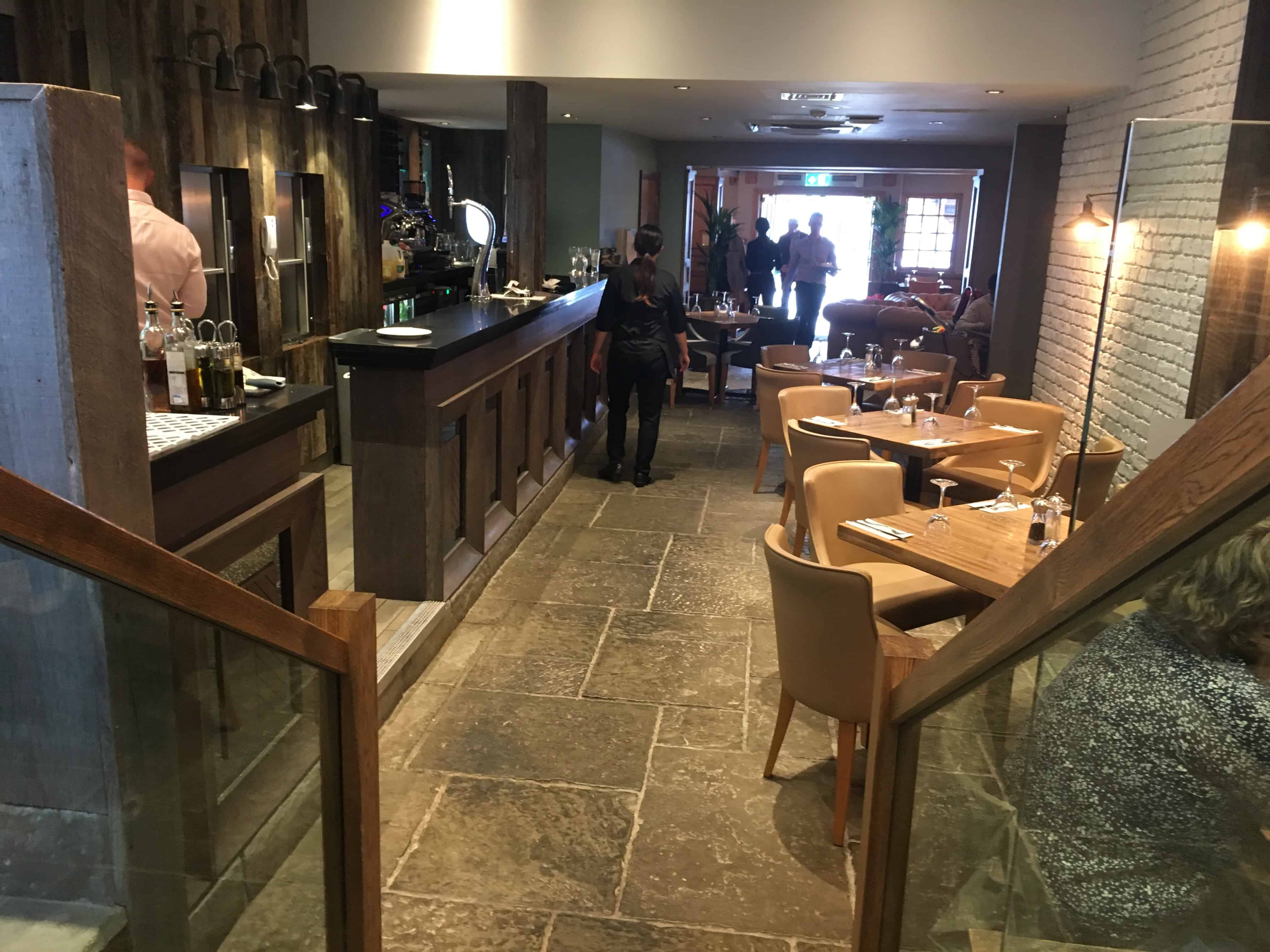 The restaurant was lovely and we were seated at a great table . One where we had enough space for all the kids things and didn’t feel squashed. The staff were really welcoming from the moment we walked in to the moment we left . Checking that we were ok and if we needed anything els. You know what though they didn’t do the annoying thing of waiting till your mouth is full to ask you . So big points for that as I hate it when serves do that. 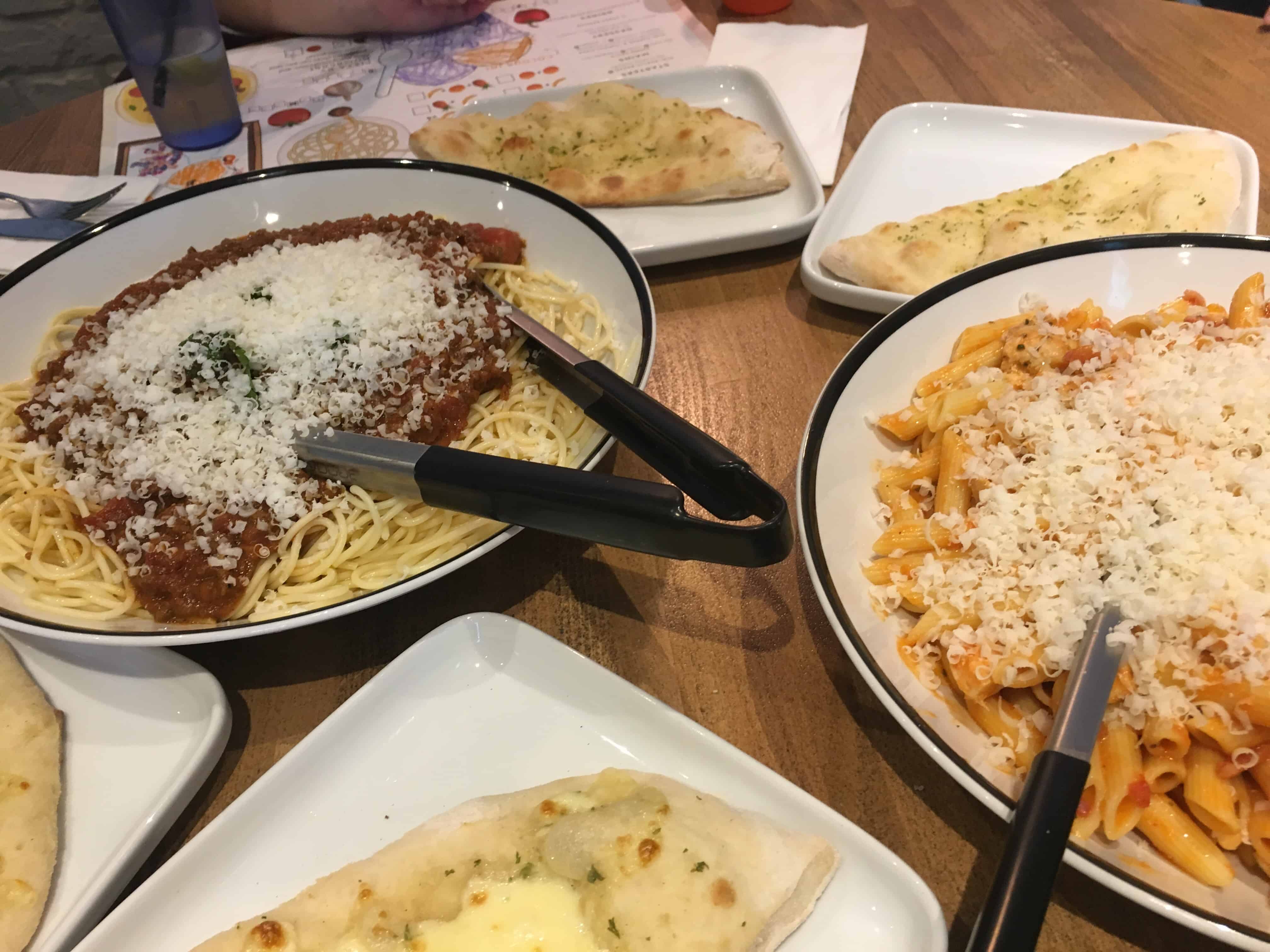 We tried their La Famigia sharing bowl. Which are amazing I’m not normally one to eat pasta out . As I would probably get in a mess but this was totally worth it . We had the Spaghetti Bolognaise and the Penne Alla  Rusticana. The portion sizes are amazing even for a sharing bowl there was plenty .

The thing I liked the most about the La Famigia sharing bowl is that I was able to decide for myself how much I would like to eat then top up if needed . Which meant Jordan didn’t eat the left overs off my plate as there wasn’t any. Also there was no food envy and him wanting to pick off my plate as we had the same ! This is so the way forward no more taking ages to both decide. We can both have the same and pick how much we would like.

They also offered to box up our left overs to take home which I though was amazing.

I was also impressed by the amount of cheese that was grated on top . Now to most this wouldn’t be a big thing but at home I cover my pasta meals with cheese and I just never expect restaurants to do the same. They did this at the table so your able to say how much you would like on your food. 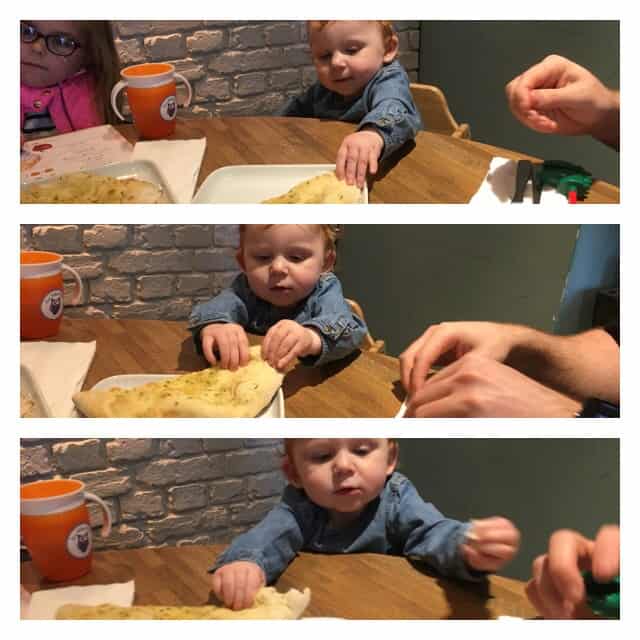 As you can see above Ava was so excited to try the food she couldn’t wait for us to plate it up and just helped herself. We had both a cheese and plain garlic bread and they were both yummy, really fresh. 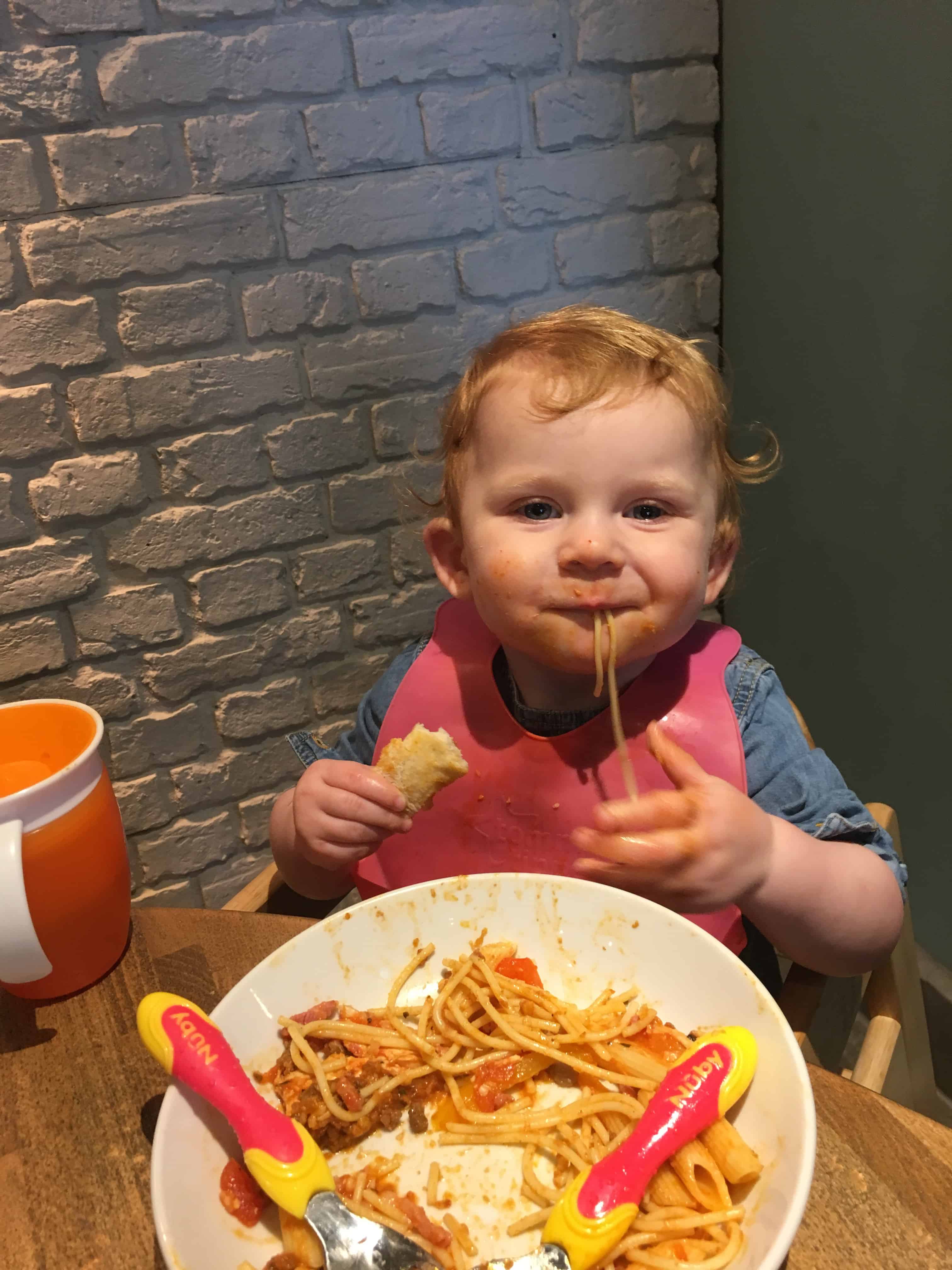 The sharing bowls went down really well. We even had some lady and the tramp reenactment moments.

We finished our meal with some ice cream which went down a treat . Of course it was that yummy Ava wasn’t able to get it on a spoon fast enough so opted for using her hands. 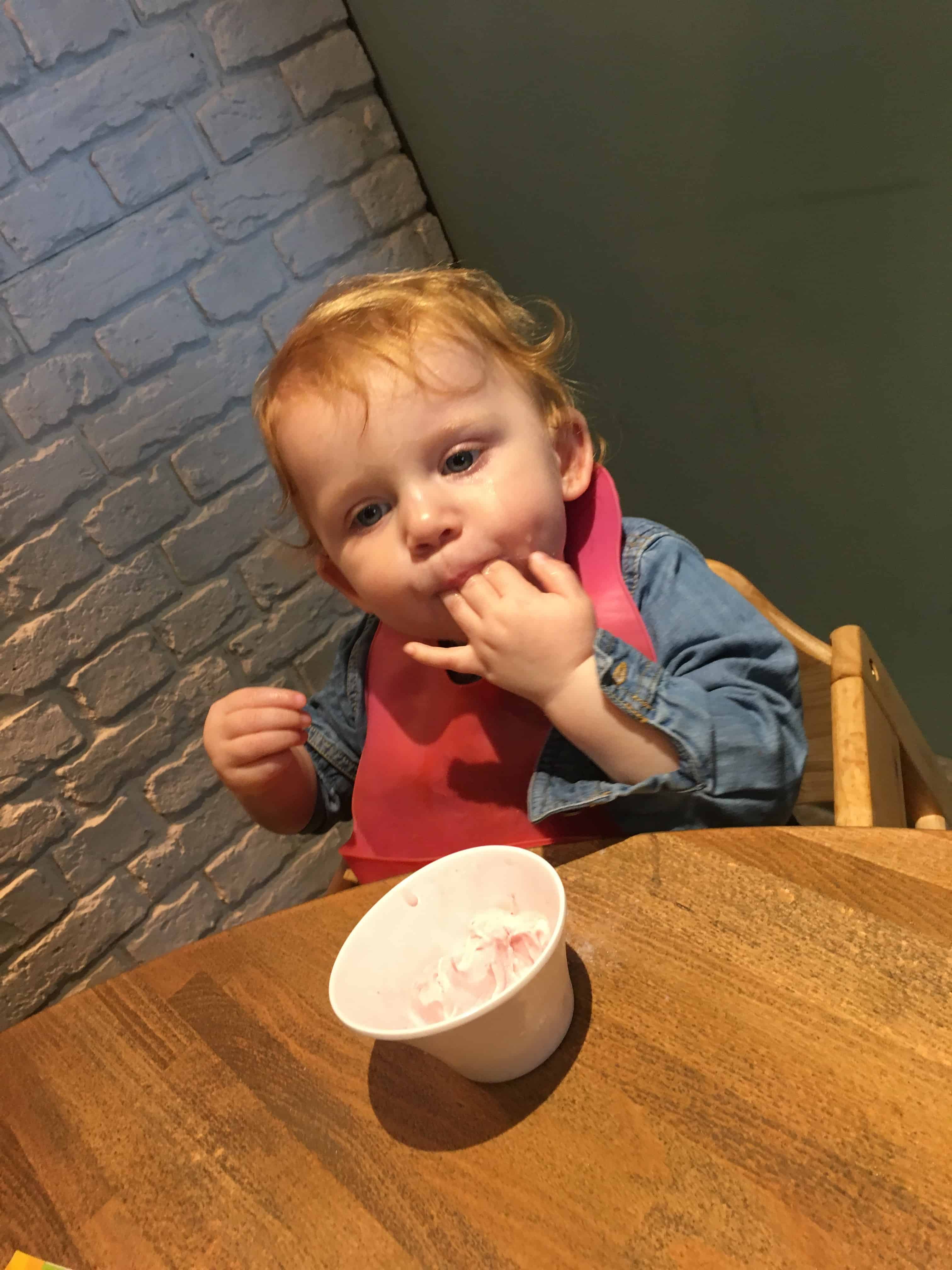 I can honestly say that this won’t be the last time we visit Prezzo. Both the staff and the food are amazing.

Dream Tents the perfect addition to any child’s bed