We were recently asked if we would like to review the Toddlebike2 . I showed pictures of the bikes to Ava to which her response was WOW. So that kind of answered the question for me.

I have been looking for a balance bike for Ava for a while now. I have come across many different designs but a lot of them either looked to heavy and bulky or I didn’t think she was going to be able to balance effectively on them. So after doing a little Goggle of Toddlebike2 I could see that it was the bike I was looking for lightweight and stable. 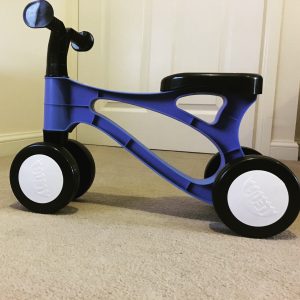 I had an email from the company before I received my Toddlebike2 to say. Don’t be alarmed if the box feels empty when you receive it. As the bike is really lightweight, there will be a bike in the box don’t worry. My immediate thoughts were don’t be so silly it wont be that light. It has to have some weight to it to withstand a toddler racing around on it. Gosh was I wrong I took the package of the postman and did that thing when you expect something to be heavier than it is. Then nearly drop it making a total fool out myself in front of the postman.

The best thing of all is that you don’t have to do anything to put it together !! Yay so no stressing or loosing parts its all in one section and ready to be ridden as soon as its taken out of the box. Ava’s reaction was even more excited when she saw it for the first time squealing at the top of her voice. It did take her some time to get used to riding it. At the start she would just walk with it between her legs. But like everything in life the more she practised the better she got at it. For some reason she wont sit on the seat part she sits on the bar before it ! I have no idea why. I’m guessing as she gets bigger and her arms get longer she will sit on the seat section properly.

Back to school stationery round up 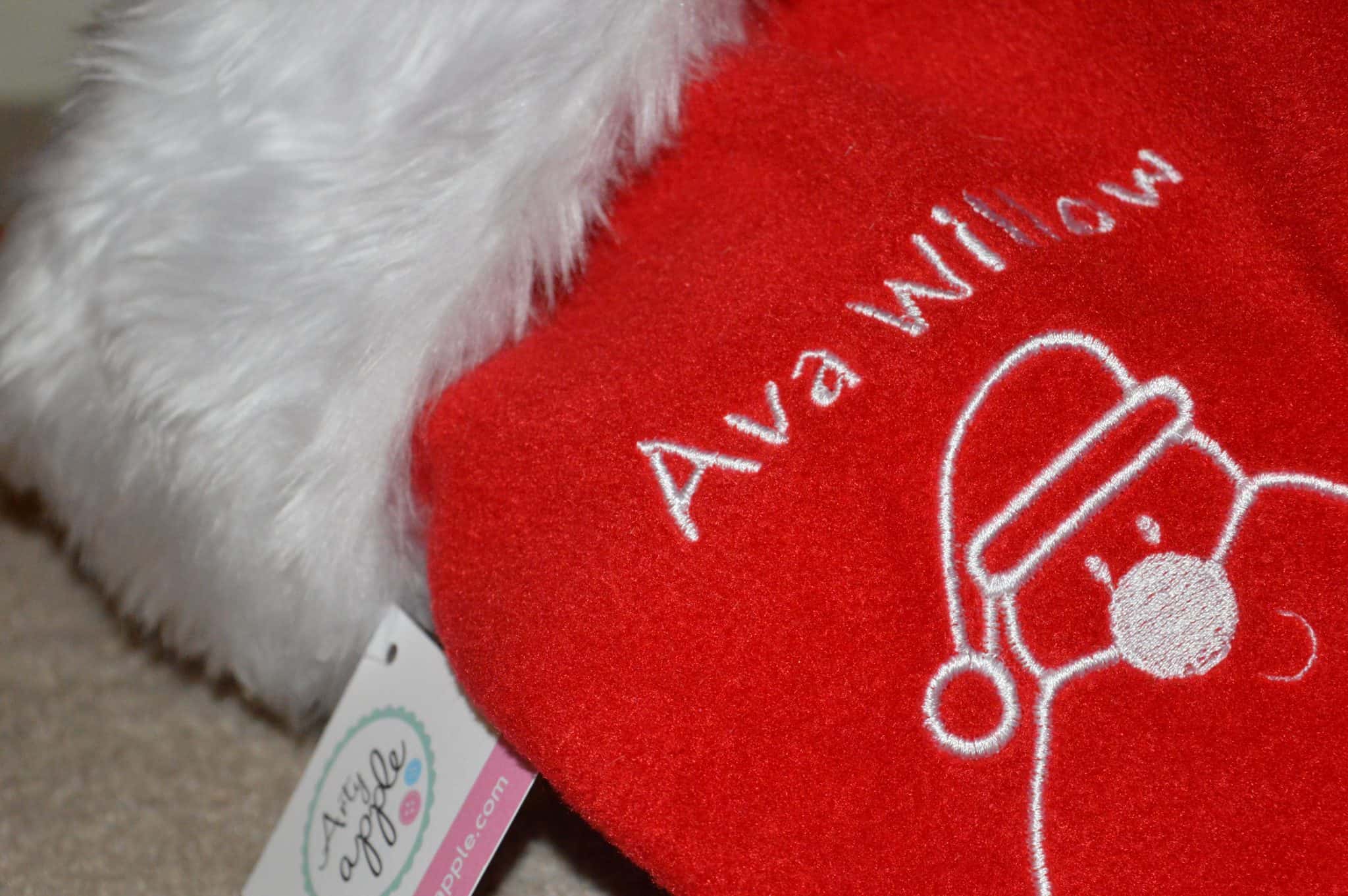