Asthma it’s one of those things unless you know someone who suffers with it you don’t understand it . I say fairly often yes I had asthma as a child. The truth is I cannot really remember what it was like. I was hospitalised with it when I was younger . So it must have been pretty bad.The thing is you never stop having Asthma you just learn how to deal with it and know when an attack may happen. I do find that when I’m poorly with a cold or something similar. My chest becomes tight and I have had to have an inhaler in the past due to this.

Then I became a parent and my daughter Ava stayed showing signs of having Asthma . It took me for ever and a day to get her diagnosed with Asthma. Health professional didn’t want to give it a label with her being so young . This how ever resulted in many trips to hospital . An ambulance being called out to her in the middle of the night. Purely because no one would prescribe us the correct medication and we weren’t able to treat her. 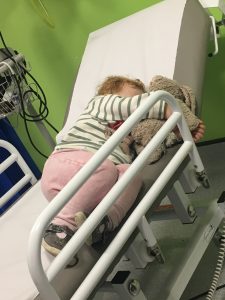 Having a child in hospital due to Asthma is so frustrating. With the right medication we may never of ended up at hospital as many times as we did. We wouldn’t have had to use up doctors and nurses precious time with something that could have been prevented.

Touch wood over the last 6 months or so Ava has been a lot better . Maybe down to the right medication and us knowing her early signs of becoming poorly. Or maybe like some doctors have previously said it was because she had viral infections . I’m not too sure about that one !

Here are some facts for you about Asthma

I got this information from the Ginasthma website head over there for more information.

So I personally think it’s about time we took Asthma seriously . It can kill but it doesn’t have to it can be treated ! 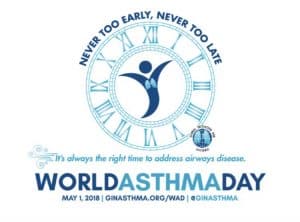 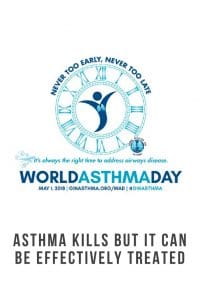 Please stay a baby for longer, i wont rush you to grow up i promise

How to teach money skills to children