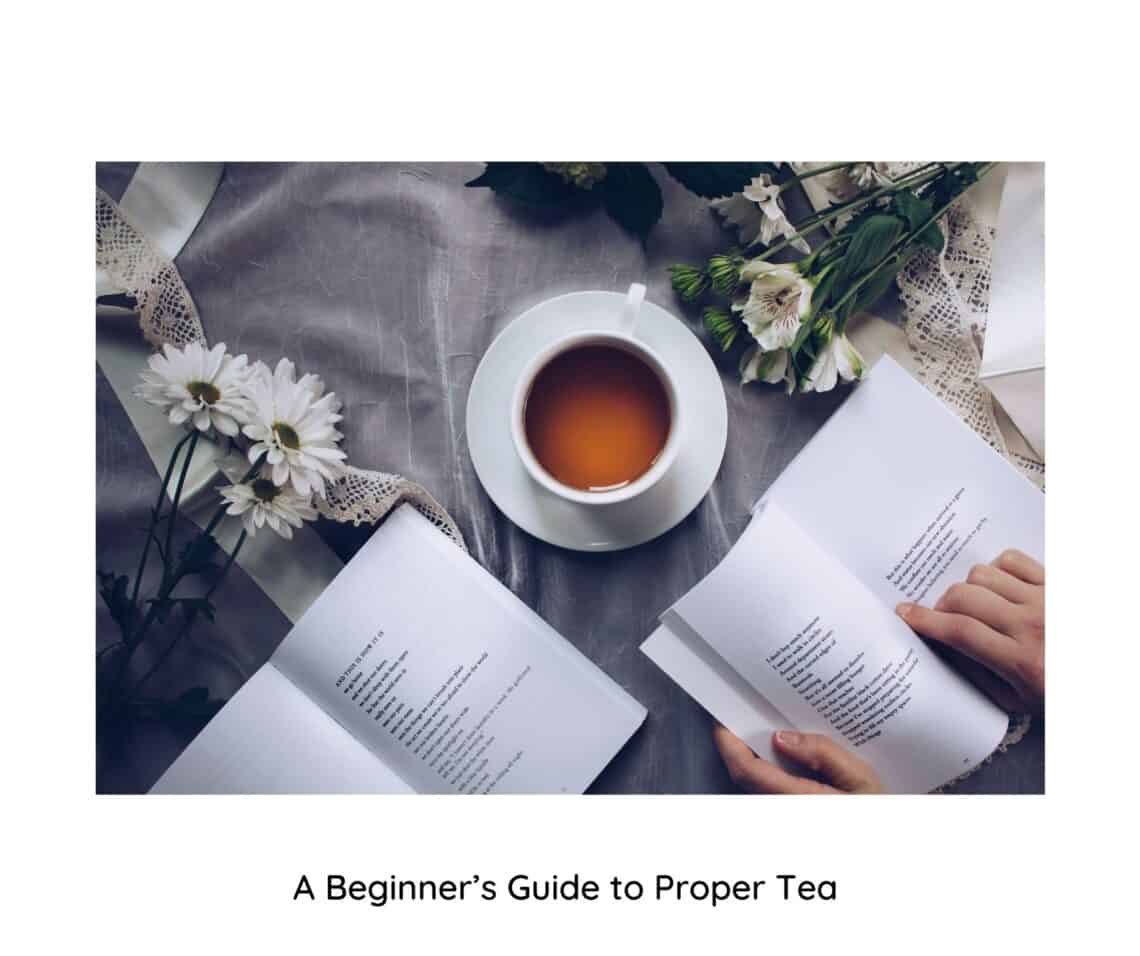 Knowing your stuff about tea is important if you want to fit in somewhere like England. It’s true that not everybody likes tea, but it is a cornerstone of our culture. Today, we’re getting our educational hats on, because it’s time to learn the basics to ‘Proper’ English tea.

What Type of Tea?

Across the U.K, it is widely understood that black teas are supreme; your Tetleys, Yorkshire Tea, and PG Tips brands have got your back there. Although tea does originate from China, it has become a staple of British society thanks to rampant colonisation. Traditionally, Chinese tea drinkers did not include milk in their brews, but the Brits swiftly saw the end to that. A lot of Asian cultures don’t utilise dairy products to the same near-rabid extent as can be seen in Western society.

So, you have your black tea, you have some milk to serve with it (in the 1700s and 1800s this would have been more of a cream), so what else? Sugar! Sugar is not essential with black tea, it’s more like a gateway component for those who aren’t sure if they like tea yet. Start them off on teas with sugar when they’re young, and by the time they’re grown, they’ll be as hooked as everyone else.

There are, of course, other teas out there. Green tea and fruit-infused tea are far more popular today than they previously have been across the country. You are welcome to explore these options – they’re usually better for you than black tea as well. However, there is one golden rule: you must have black tea bags in your home. Trust me, you don’t want to have a guest over or a builder working in your home and not have the option to offer them a ‘proper’ cup of tea.

How to You Serve It?

Obviously, saying ‘in a mug’ is not enough to cover how Proper tea is served. The most basic cup of tea deserves a mug, but what about a proper cup of tea. Well, that requires a lot more paraphernalia. When tea was first introduced to England in the 1650s, it was a rare commodity, only enjoyed by a lucky portion of London citizens in coffee houses. At these houses, tea was served in only the finest of teaware: silver.

Yes, if you want to go all out and serve the most Proper of Proper teas, you will serve it in an antique silver tea set. These sets can be as simple as having three components – the teapot, a milk jug, and a sugar bowl – or they can get more complicated and feature things like slop bowls and coffee pots. If you want to serve a Proper tea, any kind of tea set that has at least three pieces will do the trick. Silver tea sets were the most used for multiple centuries when tea first came to England.

After tea became more widespread, however, silver and silverplate were only used up to around the turn of the 20th century. In the century since then, ceramics, stoneware, and glass have all been commonly used to make tea sets. Serving your tea with a full tea set is the best way to have Proper tea. If you’re pulling out all the stops, consider using proper teacups with saucers rather than the more common mugs.

As an added bonus, serve your tea with a selection of small sandwiches and cakes displayed beautifully on a cake stand. Your fellow tea-drinkers will be delighted with the effort you’ve put in to ensure your tea is as Proper as can be. Good luck! 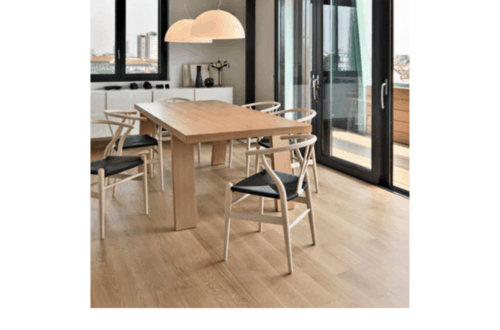 How I reduced food waste in our house #tastewithoutwaste 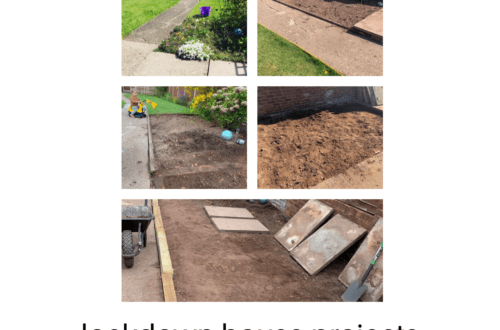