We put our house on the market with Purplebricks nearly a year ago .One of their advisors came out to our house went through all the paper work. Talked over the payment details arrange to come out to take photos and that was it. 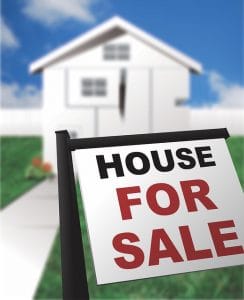 If you’re wanting an estate agent that helps you through the whole buying and selling process then don’t pick Purplebricks.

For a long time nothing really happened we didn’t have anyone book to view our house and had no communication with our advisor . At the time we were fine with that as I had just had Alby and didn’t really want to think about it . Plus we were having the worst snow we have had in years so I didn’t expect anyone to view the house. 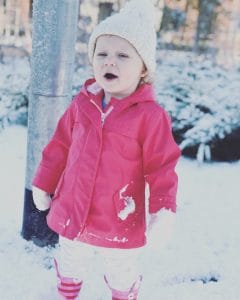 In total our house has sold and fallen through 3 times . It’s so heart breaking ! One of the times was down to the gentleman buying our house not actually having the cash he told us he did .

Now I personally think this is something that our advisor should have been asking to see evidence of . That he actually had the money , so that we didn’t waste our time, money and energy on this sale. As far as I know our advisor didn’t and weeks after selling we had the horrible news that he could no longer afford the house. Which resulted in us loosing a house we had put an order in on . Also loosing money as we had paid for searches on the new house.

This whole situation had really upset us but we just had to forget about it and move on and be hopeful someone else will come along.

Within a few weeks that someone had come along . We had an offer of the asking price made and we accepted . Things seemed to be going really well, to be honest too well . We found another house that we absolutely loved one that we could see our family living in . We put an offer in on the house and we got accepted !!! Things seemed to be on the up for us.

His solicitors wouldn’t speak to me , the gentleman didn’t get back to me and our Purplebricks advisor didn’t have any answers for us . I spoke to our solicitors and they said that maybe he wasn’t going to have a survey as we have a new build property . They did say that they hadn’t been given any information so don’t take what they say as the truth it’s just purely a possible answer.

Then things went downhill thanks to Purplebricks

Our Purple brick advisor called us saying he had received a voicemail from the gentleman’s survey company and they had said they didn’t agree on the price we had our house on the market for . Basically saying it’s on for too much like 20k too much . We were so confused as we have had a survey done on our house for our help to buy scheme .Which is done with the government and they had agreed on the price that we had put the house on the market for.

Confused with the situation we asked our Purplebrick advisor to see what was going on and come back to us with an answers.

A week later we had heard nothing from our advisor . So I took things into my own hands and rang the gentleman who was buying our house to see if he had any answers.

Oh he had some answers !!

So this phone call took place on 27th August and he told me he had let our advisor know a month ago that he was no longer wanted to purchase the property. He said he had emailed our advisor , who hadn’t got back to him about it .He said he didn’t realise he had to do anything more to let Purplebricks know and was sorry we weren’t updated. Which I agreed with he did what most people would do now and sent it on an email.

Obviously our advisor is incompetent at looking at his emails correctly. I know this email exists as the gentleman forwarded me the email thread !

So we had been sitting on a house for a whole month thinking it was sold , when it wasn’t !!! We had paid for searches on a new house and was so close to completion ! Our advisor at this point went on like he had no clue this email had been sent to him. I don’t know if he had seen it and forgot about it or just doesn’t organise his inbox well . I will never know but this man has cost us a lot of money and caused a lot of upset .

So what do you do when your unhappy with a service you complain right ! So I called Purplebricks got passed to numerous different people to then be told I had to email them . This I did on the 28th August .

We were given a new advisor who is also the area manager on 7th September. He explained he would take over as our advisor and would also get to the bottom of what went on . He told me he would put our payment on hold so we didn’t need to pay them anything and would come back to us .

So today is 45 days from that first conversation regarding the complaint and we’re still no further on . Purplebricks haven’t got back to us about our complaint even though I ; 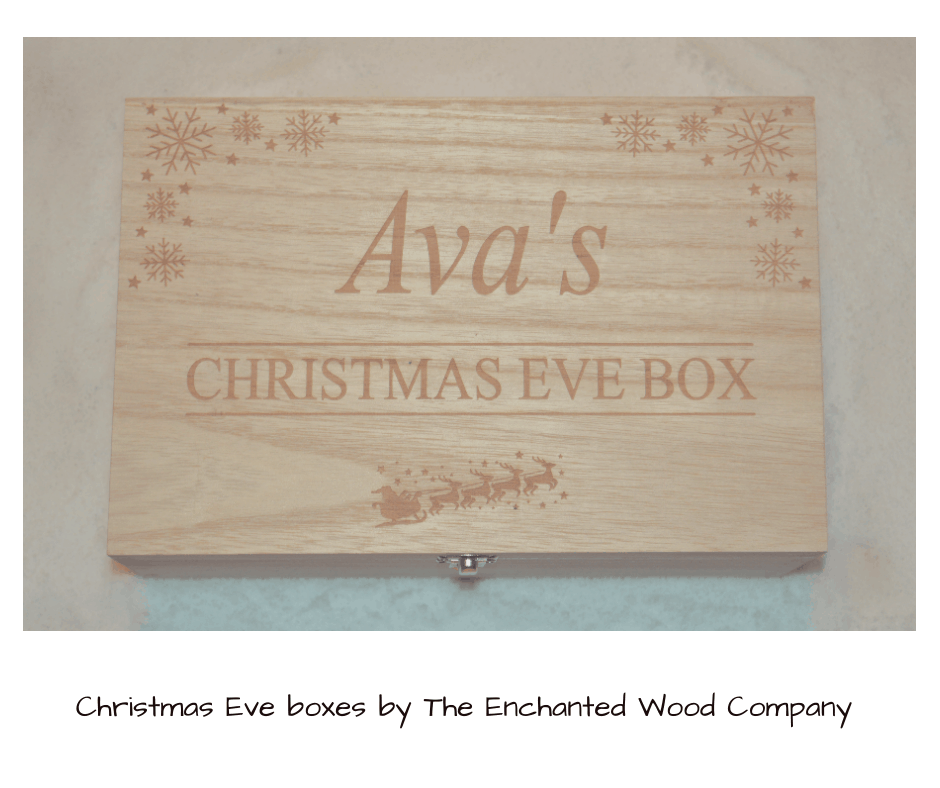 Christmas Eve boxes made by The Enchanted Wood Company

Why it’s important to teach children to give to charity. 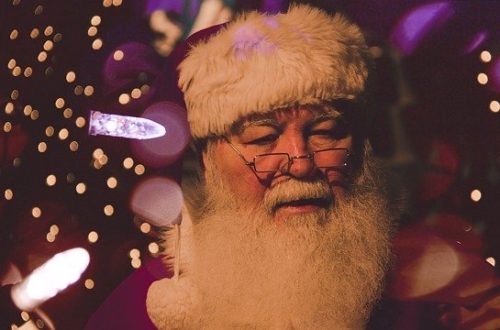